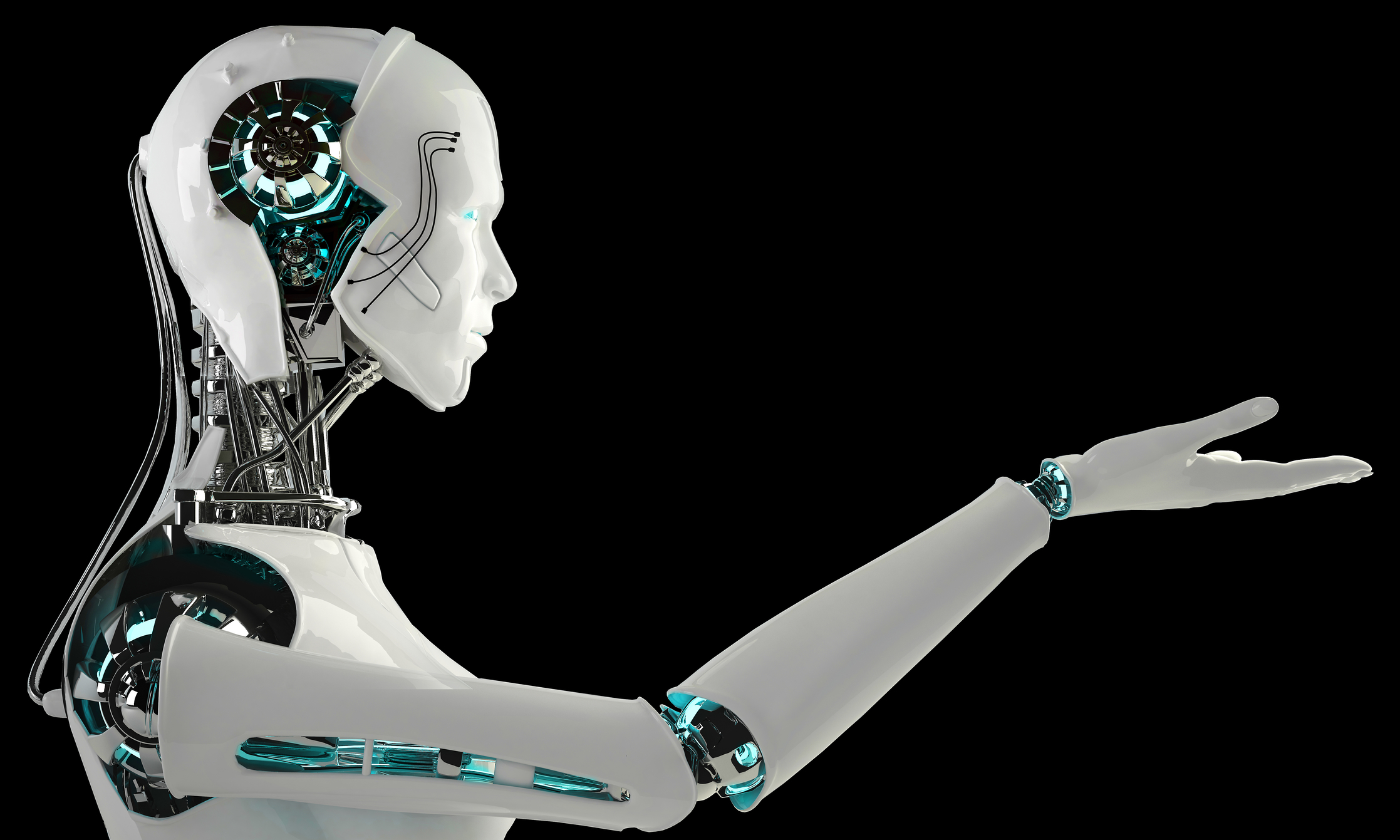 As the Independent reports, “Scientists have created what they claim are the first ever “living robots“: entirely new life-forms created out of living cells.”

“It is the first time that humanity has been able to create “completely biological machines from the ground up”, the team of authors behind the discovery write in a new paper.”

The New York Times is similarly excited, writing “A Frankenstein material’ teeming with — and ultimately made by — photosynthetic microbes. And it can reproduce.” Not to be outdone, Science reports ‘Frankenstein’ material can self-heal, [and] reproduce.

“These are novel living machines,” says Joshua Bongard, the University of Vermont expert who co-led the new research. “They’re neither a traditional robot nor a known species of animal. It’s a new class of artifact: a living, programmable organism.”

Even The Royal Society of Chemistry chirps in with a post on ‘Living bricks’ that can reproduce and could cut construction’s carbon footprint. The introduction states “A simple combination of sand, gelatin and bacteria has produced ‘living bricks’ that match the strength of cement-based mortar and could one day reduce the demand for the world’s carbon intensive, construction material of choice, cement. These living bricks can even reproduce – if a brick is cut in half then within a couple of days there are two more complete bricks.”

Whoa, now we’ll have to get along with xeno-robots and living concrete as well?

Actually, “Living with Robots” is the title of a recent book by Paul Dumouchel and Luisa Damiano, published by https://www.hup.harvard.edu/catalog.php?isbn=9780674971738 .

Living with Robots recounts a foundational shift in the field of robotics, from artificial intelligence to artificial empathy, and foreshadows an inflection point in human evolution.

But robots and living (and multiplying) concrete or bricks, surely, are novel things.

I wonder how the field of biology will classify them. Are they part of the Animal or the Plant Kingdom?

If you believe Dr. Bongard, they are neither. Presumably, it’s sort of a middle thing between being alive and dead, being pregnant or not, or whatever.

Oh, yes, it’s all about “inflections” these days. Whether xeno-robots, weather, or climate, the “inflections”, also described as “tipping points” are all the rage.

Not always described in such terms, the idea pervades the apparent need for increasing use of superlatives, novel terms, and other exuberant descriptions.

In short, anything out of the ordinary – even just slightly – must now be described as entirely new and, preferably, by novel terms.

Of course, as you’ll know, nothing is normal anymore, hasn’t been ever since the news about “global warming” and “climate change” became the rallying cry of the likes of James Hansen and Greta Thunberg.

How dare You? — That’s the Question Now

Never mind that you need a steady 24/7 supply of electric power to charge your cell phone when needed; how dare you?

Never mind that all Gretels and Hansels would quickly freeze to death without heat, even in the witch’s gingerbread abode; how dare you?

Never mind the fact that not everyone lives in tropical climes and hasn’t seen an ice-covered lake; how dare you?

Never mind that the ice mass on Greenland is larger than in decades; how dare you?

Never mind that Arctic sea-ice is just fine, see, for example   http://ocean.dmi.dk/arctic/icethickness/images/FullSize_CICE_combine_thick_SM_EN_20200114.png; how dare you?

Never mind that none of the other played-up characters, like Luisa (Germany’s “cousin” of Greta) and their friends in well-connected echelons are living the style of the hoi-ploy; how dare you?

Never mind that the Antarctic sea-ice is just fine, see the graph nearby; how dare you?

If you allow me then to ask for a favor, kindly send me one of those “self-healing” and “self-replicating” bricks (COD delivery gladly accepted), when you get the chance.

I’m short a few bricks of a load to finish the current project.

Dr. Klaus L.E. Kaiser is a professional scientist with a Ph.D. in chemistry from the Technical University, Munich, Germany. He has worked as a research scientist and project chief at Environment Canada‘s Canada Centre for Inland Waters for over 30 years and is currently Director of Research at TerraBase Inc. He is author of nearly 300 publications in scientific journals, government and agency reports, books, computer programs, trade magazines, and newspaper articles.

Dr. Kaiser has been president of the International Association for Great Lakes Research, a peer reviewer of numerous scientific papers for several journals, Editor-in-Chief of the Water Quality Research Journal of Canada for nearly a decade, and an adjunct professor. He has contributed to a variety of scientific projects and reports and has made many presentations at national and international conferences.

Dr. Kaiser can be reached at: mail@convenientmyths.com