Who are the world’s Litterbugs? 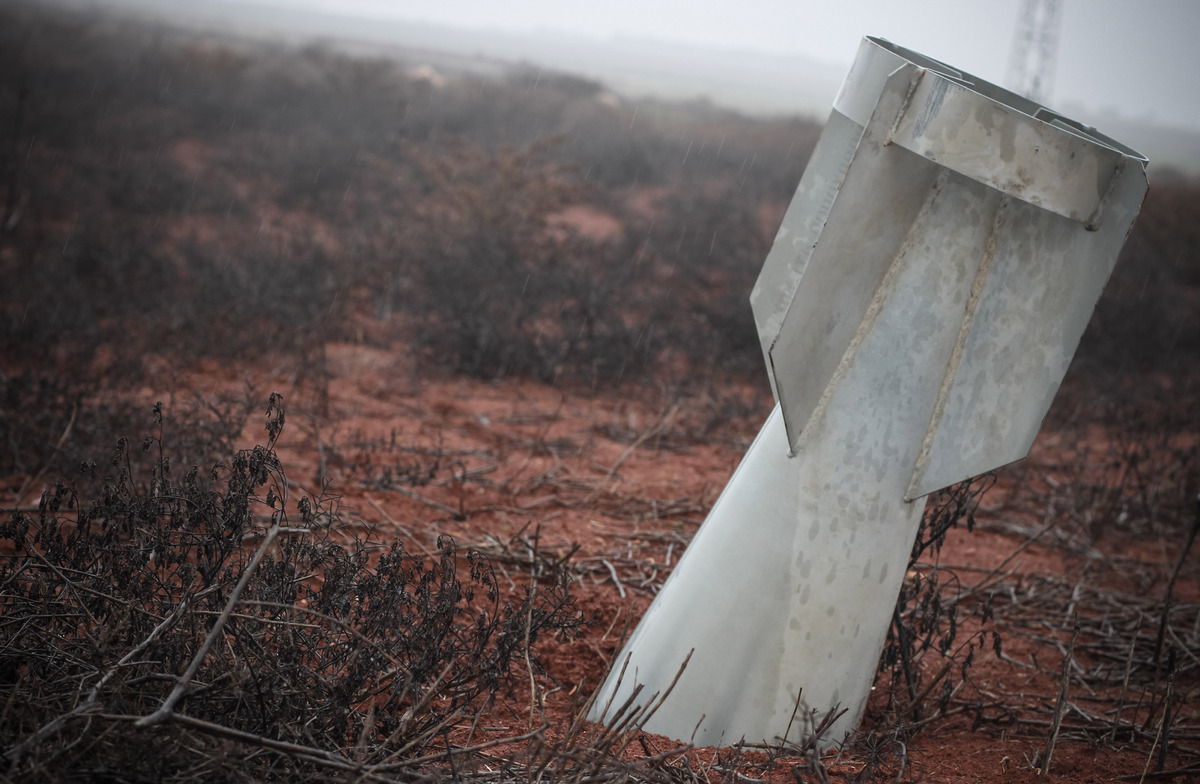 The world is polluted and steadily becoming more so.

The main culprit, as I see it, is not mankind’s invention of new materials, implements and devices. Rather it’s their indiscriminate applications and – most importantly – reckless disposal or release into the environment, much of that into the high seas.

It took a long time for people to recognize that “out of sight – out of mind” was not the right approach. Let’s look at what has been or is actually still being “disposed of” in such ways.

From WWII ordnances disposed of after the war by dumping them in the North Sea, to radioactive waste from nuclear power plants and scientific materials in the second half of the 20th century, to simple garbage and waste-engine oil from the many ships plying the oceans, to the litter along many roads and waterways around the globe, it was a “standard” disposal practice to dump anything no longer wanted   into somewhere “out-of-sight,” typically an ocean environment.

Just walk along any ocean or (large) lake shore and look for the evidence. You’ll be surprised at what you can find. Some examples follow:

After 1950 or so, when nuclear technologies advanced and nuclear power plants were being built, (still) radioactive waste materials were mostly solidified and entombed in concrete-filled steel barrels and dropped off ships to sink to the bottom of the sea.

I’m not talking about unexploded mines and bombs or unfired weaponry as they are still found in many areas. No, I’m talking about the actual “disposal” of such items. For example, reports say that in the English Channel alone, the British and the Belgians threw 28,500 such barrels with radioactive waste into the English Channel between 1950 and 1963. There are probably similar numbers of containers with such waste materials from other countries at many locations in the oceans.

Non-radioactive items were also “disposed of” en masse at other sites, like the Baltic Sea. There, some 300,000 thousand tons of (presumably still “live”) German munitions alone are claimed to have been dumped.

As unexploded but still live WWII bombs continue to be regularly found in Germany, the above is a clear example of irresponsible “disposal.” Of course, such finds are now being destroyed by exploding them.

Even a walk along (formerly) pristine Caribbean island shores on a sunny spring day may get your footwear and cloths covered with a black tarry substance. That’s mostly what’s left from irresponsible disposal of oil from ships on the high seas.

It will definitely ruin your clothing and is even difficult to get off your skin.

The cause of the problem: Irresponsible “disposal.”

Plastics of many Kinds

For half a century or more, industries have produced a variety of materials that may summarily be termed “plastics.” From shopping bags to many household implements, these products are vital to mankind. They make life easy and efficient in many ways.

From plastic straws or cups or drinks, to shopping bags, to lawn chairs to many other items, each has a useful purpose. They all are clean, can be produced with little costs, can be stored ad infinitum, and are quite helpful in daily life.

However, they are also increasingly thought of as “undesirable.” Recent (by-)laws in many jurisdictions, like banning the use of plastic straws, proves the point. However, the folks responsible for such laws rarely realize the true cause of the problem:

The cause of the problem: Irresponsible “disposal.”

More recently, a whole new “disposal place” has been discovered. It’s the atmosphere (meaning here 0-100 km above ground), around the entire world. Already, there are tens of thousands of fragments from long-ago launched space rockets, satellites, and lost wrenches by astronauts at the ISS (International Space Station) that are swirling around this globe. However, as of late, the current number of such pieces is projected to increase by orders of magnitude.

The SpaceX Company alone has plans to launch in the not too distant future a total of 50,000 satellites to cover the entire earth atmosphere with cell phone/internet communication capabilities. So far, they have sent up 60 or so of the devices and – already – astronomers complain about the “sight pollution”, i.e. those satellites interfering with their observations of the stars.

Just think of the problems that could arise from 50 thousand of such space objects items, perhaps multiplied by similar numbers of objects from other countries.

There are numerous other examples of such undesirable pollution from “disposals” of wastes and novel inventions. However, there is ONE simple solution for most of that, at least here on the ground:

Rather than collecting what really is useless garbage for “recycling,” let’s get rid of it – for good – by incineration with the right technology.

Mother Nature will thank us.