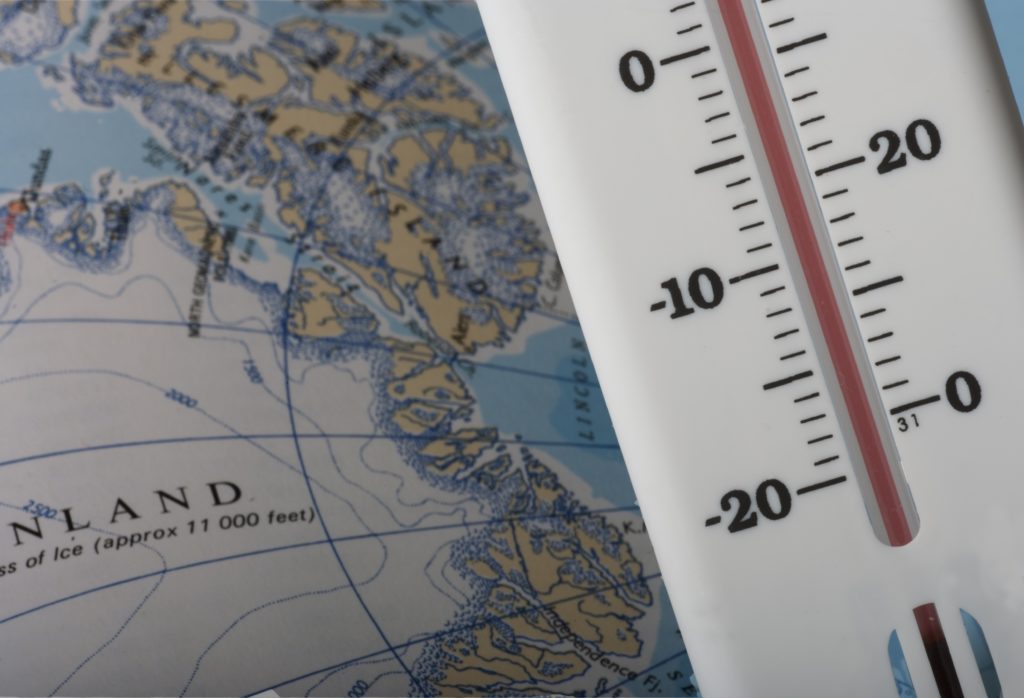 The UN IPCC is the international body that most governments rely on for the science of man-made global warming.

However, this organization relies on incorrect numbers calculated from the greenhouse gas theory which cause a violation of the well-established law of conservation of energy.

Below we show readers the details of the error.

Below is the cartoon from the UN IPCC 5th Assessment Report, Working Group 1, Chapter 2, Figure 2-11, page 181, illustrating their notion as to the workings of the Greenhouse Effect.

The incoming solar radiation is shown to diminish on passing through the atmosphere to a figure of 161 W/m^2 which is absorbed by the Earth’s surface. The heat generated in that surface is then shown to emit 84 W/m^2 due to evaporation, 20 W/m^2 due to sensible heat and 398 W/m^2 radiating from the heated surface, a total of 502 W/m^2 output for an input of 161 W/m^2. Clearly this is a total violation of the law of conservation of energy as no source is given for the generation of the additional energy.

It then goes on to show 342 W/m^2 arriving at the surface from greenhouse gases in the atmosphere. Again a clear violation of the law of conservation of energy. The flow of energy through the system cannot be greater than 161 W/m^2 and must diminish with time and distance through the system as work is done in other ways by the system.

To conclude, the UN IPCC proposed Greenhouse Effect violates the well established law of conservation of energy and the experience of our own senses. We have all had our trust in world leaders, politicians, bureaucrats and, sadly, scientists extinguished by the greatest fraud known to mankind. Will we ever trust them again?