The Insane True Cause of Australia’s Bush Fires

I already authored several scientific papers about the need to keep the bush clean in Australia, but scientific management seems to have been forgotten by the politically corrected climate alarmists who play everything to their only advantage, including catastrophic bush fires.

Before the first boats of “globalists” reached Australia, the Aboriginal peoples were running efficient fire management programs for many purposes, including using small fires to prevent huge ones.  For tens of thousands of years, they were fighting fire with fire to reduce the likelihood of large uncontrolled wildfires.

Their work has been described as “firestick agriculture” by Rhys Jones. According to Hallam, the Aboriginal peoples spent up to 30% of their time on fire management, and their efforts were rewarded by a perfect symbiosis between peoples and their environment.

Then the first boats of “globalists” came and with them the growing inability to deal with the Australian bush. Much of the Australian bush is not a dense forest, but many thin to thick woody shrubs and bushes, usually very dry, especially during the summer, mostly grassless, often eucalypt trees, that are extremely flammable.

The eucalyptus oil in the leaves is highly flammable. Eucalyptus oil, leaf litter and peeling bark can produce during dry, windy weather terrifying firestorm. If not managed, the bush fuel piles up to produce extremely dangerous conditions that will eventually end up in catastrophic bush fires.

Regretfully, extraordinarily little is now done to prevent bush fires in Australia. While there has been negligible precautionary burning, and reducing cleaning of public areas, citizens have also been prevented from cleaning up their own land, and the nearby reserves, by impossible rules. For example, citizens living in the bush:

The Australian bush cannot be left as-it-is without any management. If some of the biomass is not collected or burned, then the bush will burn, and climate change has nothing to do with this, no matter what the local and global fake news or the “mob-on-rent” may say.

The Australian biomass is a challenge but also an opportunity. Intelligent people could have developed techniques to produce fuels, heat or electricity collecting the biomass, preventing catastrophic burning with an added technique to the well established and efficient preventive burning. Bush cleaning is essential close to homes, where the other approach fails. 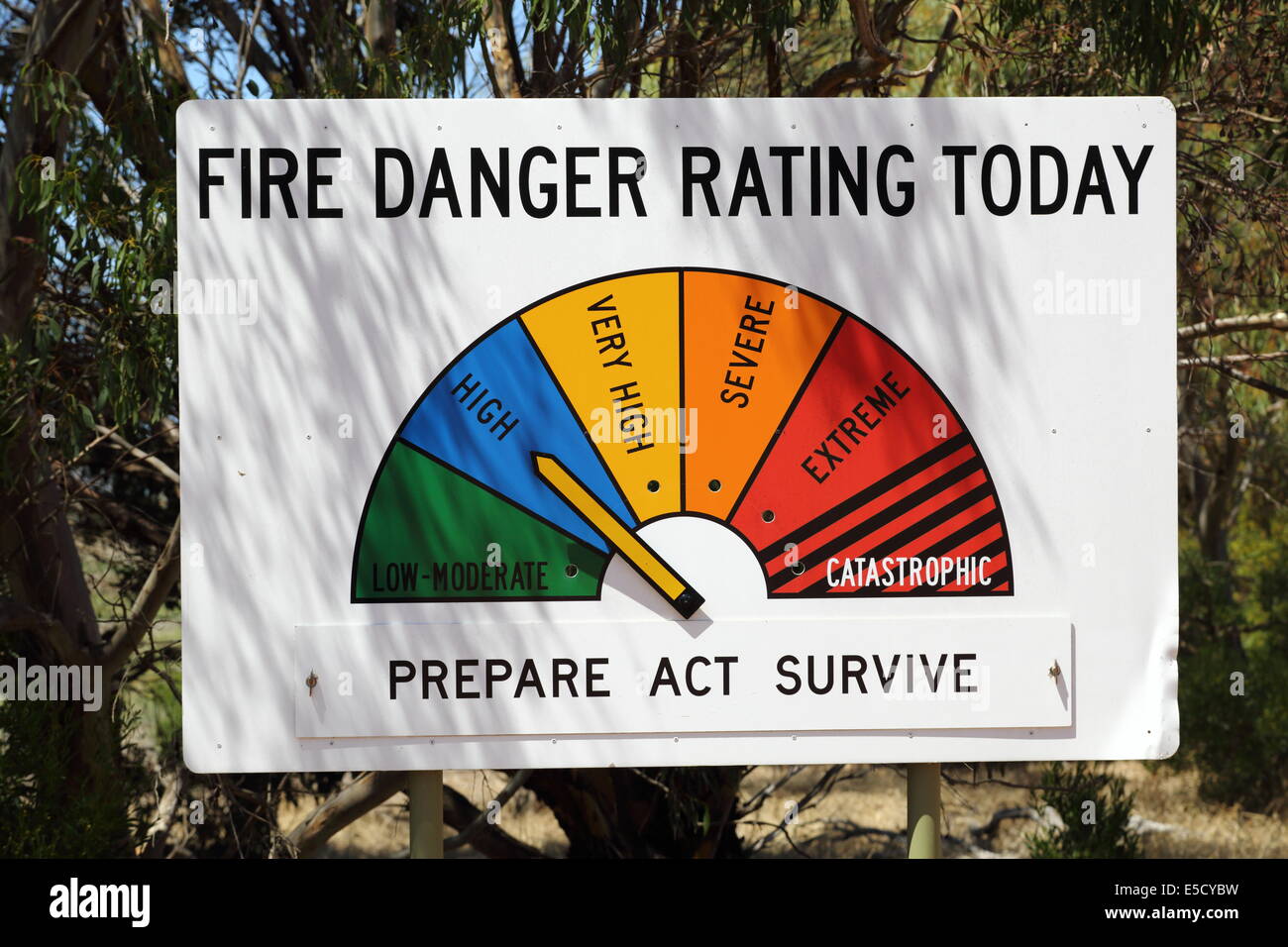 Fuel reduction policies should not be obstructed by globalists playing “climate change”  to target new world orders and bad politicians seeking revenge for lost elections. While more windmills and solar panels will not help, clearing the bush is a necessity to avoid bush fires.

While the local and global media coverage is “unprecedented”, and similarly “unprecedented” is the number of arsonists, the  missing fuel reduction, and the mystification of reality, it is unlikely that the death toll of this season bush fires will be “unprecedented”. During the 2009 Black Saturday Victorian bushfires 180 people died under federal and state governments by the labor party.

*Giordano Bruno is a pseudonym of an Australian citizen and PSI member who holds a PhD in Engineering and is a former university professor.