For as long as I can remember, dandelion plants were THE enemy of the city neighbors all around. Any sign of their yellow flowers in the lawn or garden needed to be eradicated by all means, as soon as possible.

Of course, your little children or grandchildren enjoy picking the seeds with their small feathery parachute-like umbrellas and with a small puff make them rise and travel in the slightest breeze to the lawn next door.

How Times have Changed

First, the authorities began to ban any decent herbicide that could keep them sprouting in the first place. Then, we were told that “natural” plant assemblages were in vogue and dandelions were to be, henceforth, just a sign of a well-kept “noveau” front lawn. 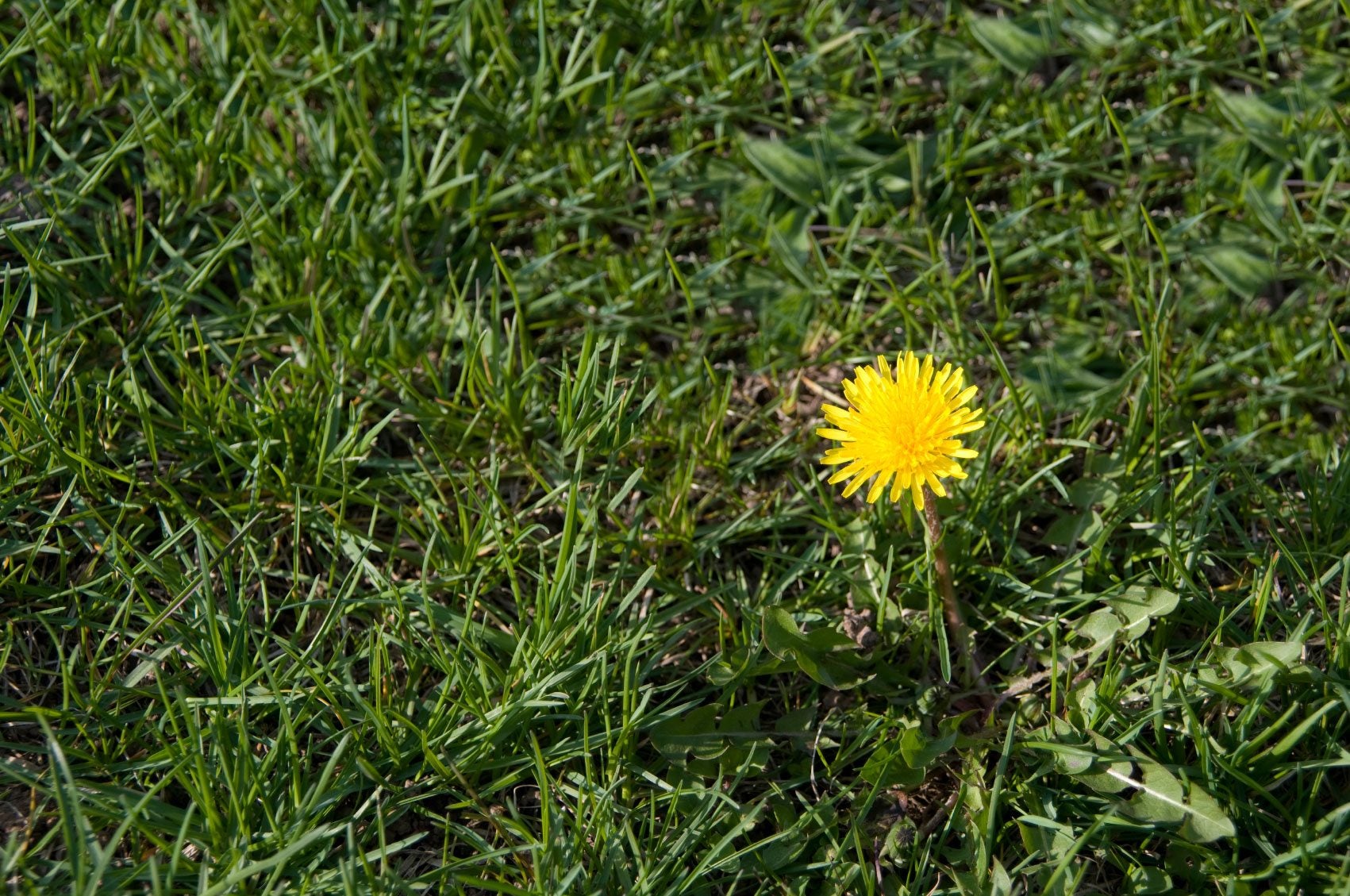 So, by now, some of the lawns in this community are strictly yellow rather than the former green in early spring. In fact, you might be hard pressed to find any blades of grass between the flowering dandelion plants. Guess what:  it could turn into a real windfall for you!

As you may not know yet, I grew up in the “Land of Happy Cows” (LOHCs), i.e. the western part of southern Bavaria. In spring, the meadows there are a solid yellow with flowering dandelion plants. They are so abundant that the butter and cheese produced from the cows grazing in those fields develop a decidedly yellow color, caused by the chemical known as “beta-carotene.” It’s related to the orange color-producing substance in carrots, hence its name. 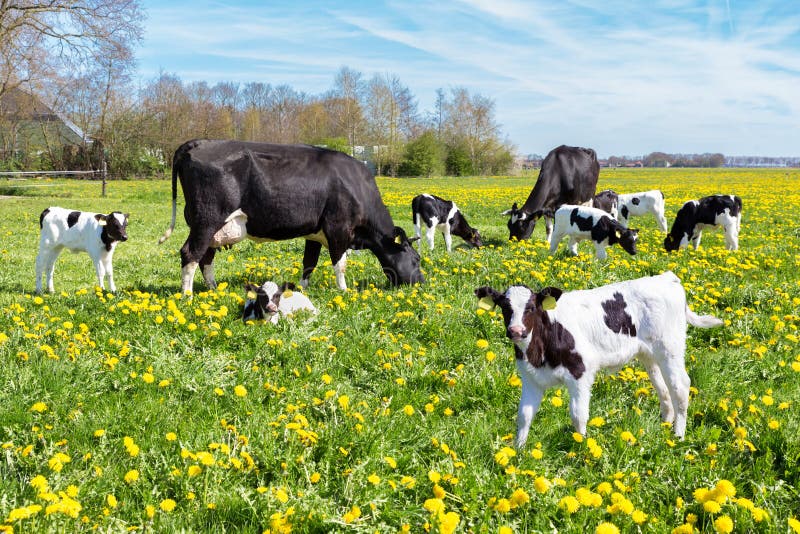 Believe me, after a long winter of having to live on hay from last year’s harvests, when the season turns to spring and the dandelions are blooming, the cows are really happy then. They take to the solidly dandelion-yellow meadows in force and produce plenty of milk that is the source of the then (once again) yellow butter.

For decades, the European Union countries, collectively produced a “butter mountain,” meaning a large excess that could not be consumed there.  But this could change soon, when butter turns to rubber (don’t take it literally).

But first to Traditional Rubber

As you may know, upon injury of the leaves or bark, a variety of plants exude a viscous milky white liquid that tends to polymerize on contact with air into a rubbery blob. Of course, that’s the way much of the world’s natural rubber came into existence and is still an important agricultural product to this day.

The plant that has been the source of much of the world’s “latex” that, upon exposure to air, turns into raw rubber, known as kautchuk, or caoutchouc, or India rubber, is the “rubber tree” (Hevea brasiliensis, Euphorbiaceae).

Native to South America, the rubber tree was introduced to South and South-East Asia well over one-hundred years ago and that region now produces much of the world’s raw rubber.

In WWII, when the demand for rubber products increased sharply and (Germany’s) access to the natural product became limited, chemists developed the synthetic rubber, then known as Buna rubber. 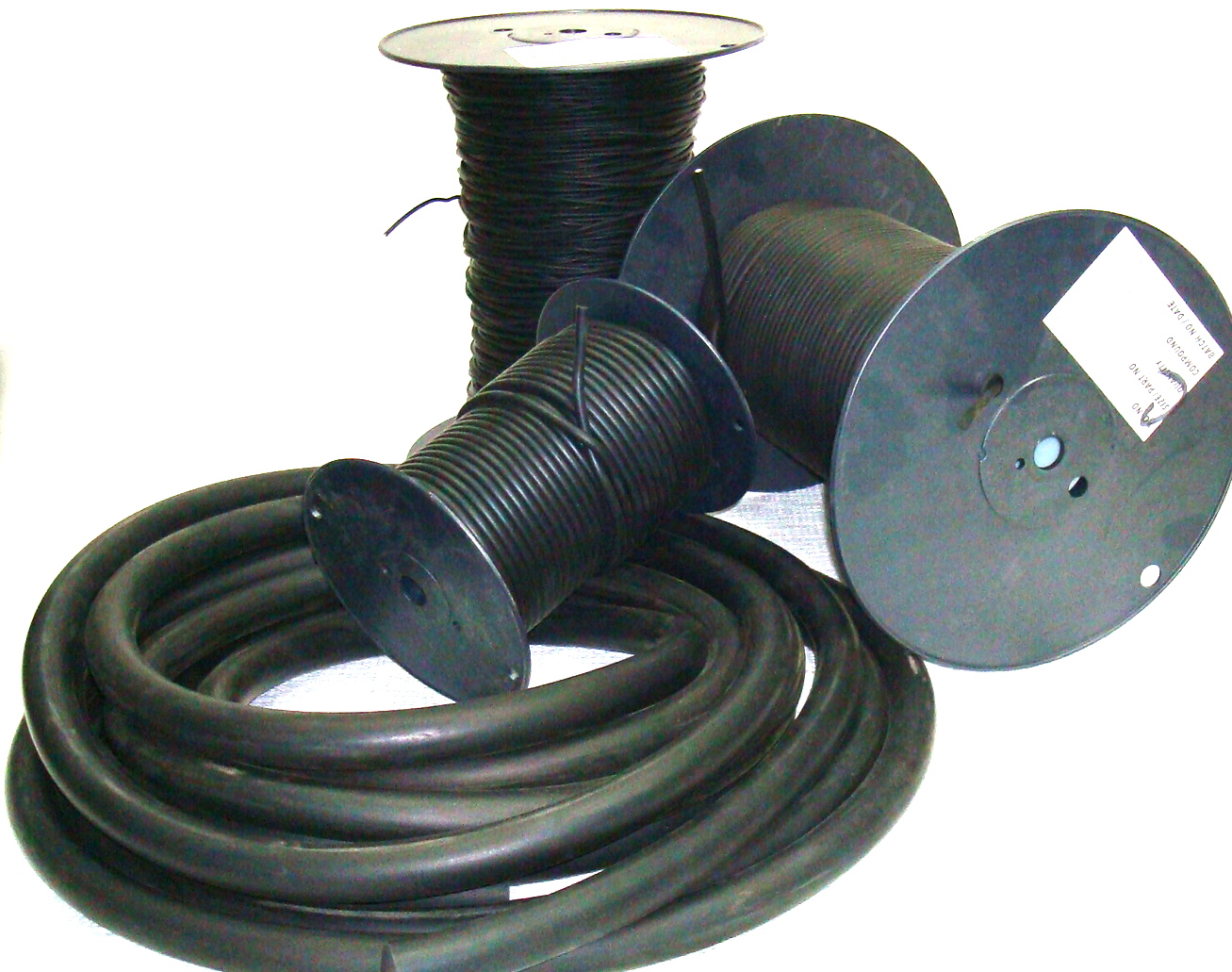 Its basic constituent is the small molecule isoprene that can be polymerized into rubber of excellent properties. In fact, much of today’s car tires and many other rubber products rely on that synthetic material, both for cost and performance reasons.

Clearly, butter and rubber may rhyme but, also clearly, they differ in certain properties. For example, the latter is not readily digestible.  The cows are happy to munch on dandelion plants and flowers. If you‘ve ever ripped a flower off a plant, most likely you’ll have noticed a milky white substance oozing from the stem.  That juice is similar in some ways to the liquid dripping out of the rubber tree’s bark when injured. And that’s why you could receive an unexpected windfall.

All the dandelions (Taraxanum sp.) in your or the neighbors’ front yards could soon become a source of a ”rubbery” income, see: “Highlights der Angewandten Pflanzenforschung.” A report on the German research project, heavily funded by the federal government, called it (translated): “A weed turns into a raw material source: Dandelions produce rubber.” In fact, the article describes the research and attempts to grow super-duper dandelions, hoped to be two-to-three feet tall, etc.

No doubt, the juices oozing from rubber trees and dandelion plants are similar, in several aspects. In fact, there are said to be well over 2,000 plant species that produce a kind of gooey material when cut.

So, instead of canola fields to produce vegetable oil to be converted into “bio-diesel”, the yellow fields in Pomerania may soon become dandelion fields for latex production. Either way, it’s a waste of valuable agricultural land when the world is awash in hydrocarbon fuels and the producers are wondering how to bring it to market. In my humble opinion, this idea is just another NGO or bureaucrat folly that, a few years later, will become obvious.

I wonder if the alpine meadows or your own or other community’s lawns and veggie fields could be turned into novel “rubber plantations.” If you really think that’s the way to become a “ rubber baron,” go right ahead but, please, keep them dandy seeds from blowing over to our place.