International researchers estimate that as much as 73 percent of the garbage in the Atlantic Ocean originates from Chinese merchant vessels, Canada’s National Post reported on Tuesday.

Researchers from Canada and South Africa studied waste washed up on the beaches of Inaccessible Island, an island in the heart of the southern Atlantic Ocean, on a series of trips that began in 1984. Nearly three-quarters of the trash they sifted through originated in Asia, produced by China. The research challenges long assumptions that plastic debris at sea primarily originates on land.

“When we were [on the island] last year, it was really shocking how much drink bottles had just come to dominate,” lead author Peter Ryan told the BBC.

“What was really shocking was how the origin had shifted from largely South American, which is what you would expect from somewhere like Inaccessible Island, because it’s downwind from South America, to predominantly Asian.”

In addition, 90 percent of the debris recovered was time-stamped within the last year, and it would take an average of three to five years for that same garbage to make it from land to sea. The study was published by Proceedings of the National Academy of Sciences on Monday. As it explains in summary:

Many oceanic islands suffer high levels of stranded debris, particularly those near subtropical gyres where floating debris accumulates. During the last 3 decades, plastic drink bottles have shown the fastest growth rate of all debris types on remote Inaccessible Island. During the 1980s, most bottles drifted to the island from South America, carried 3,000 km by the west wind drift.

Currently, 75% of bottles are from Asia, with most from China. The recent manufacture dates indicate that few bottles could have drifted from Asia, and presumably are dumped from ships, in contravention of International Convention for the Prevention of Pollution from Ships regulations. Our results question the widely held assumption that most plastic debris at sea comes from land-based sources.

“I think the evidence is pretty strong that it’s coming from merchant shipping,” Ryan said, “surprised” by the discovery because he had assumed the International Convention for the Prevention of Pollution from Ships would have better regulated that particular avenue.

“I think we need to look quite carefully at better monitoring and enforcement of regulations,” he concluded.

China is widely considered the world’s most egregious polluter. In 2018, the country produced more carbon emissions than the United States and the European Union combined. Thus far, their attempts to ensure their country remains habitable have had mixed results. 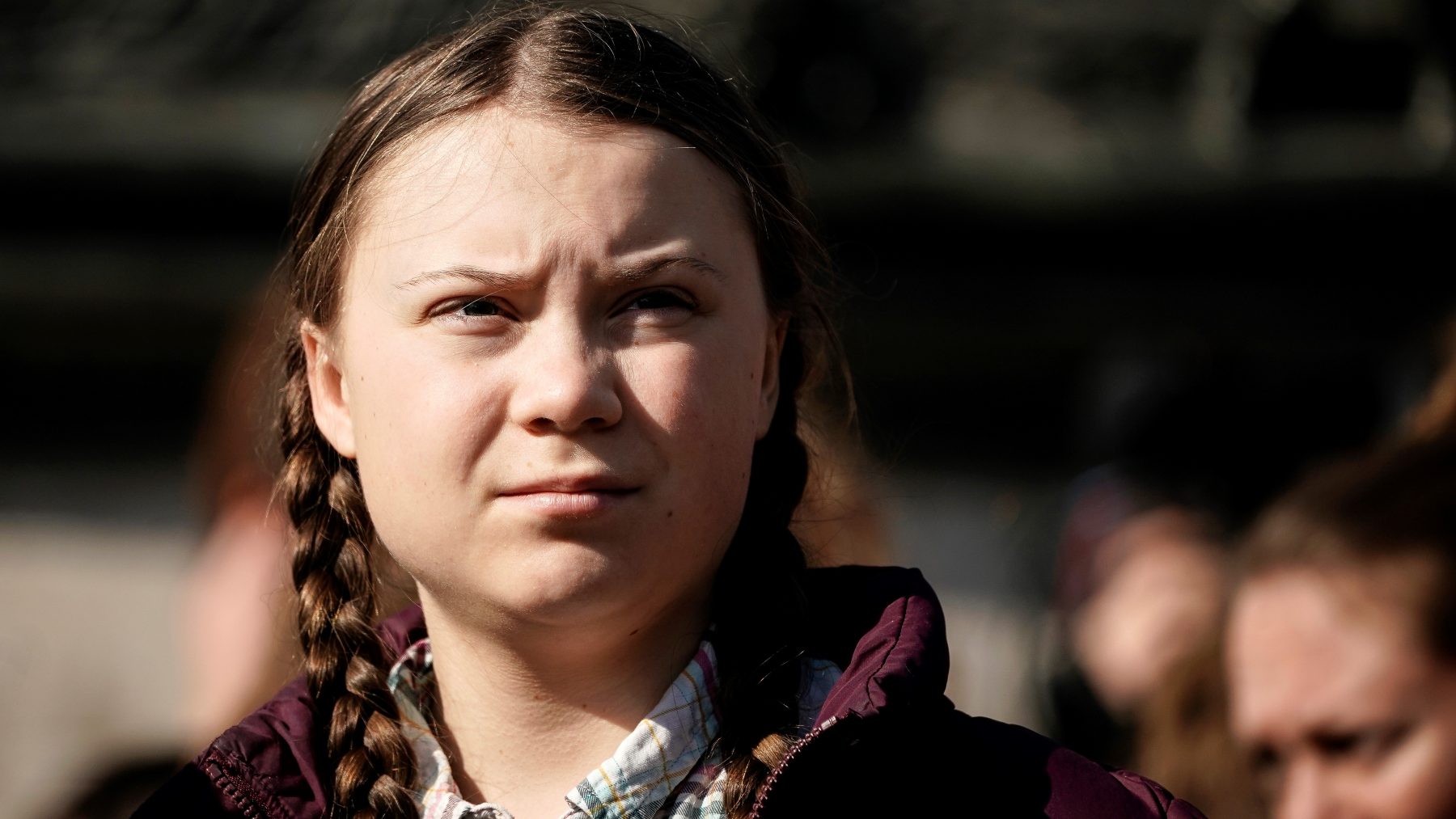 Young environmental activist Greta Thunberg and several of her peers notably filed a complaint with the U.N., citing the Convention on the Rights of the Child, against Argentina, Brazil, France, Germany, and Turkey for their lack of effort against pollution. As China is not a signatory to that convention, it did not appear on the list of defendants.