Record May snowfall in Switzerland

Historic Arctic blast affecting much of Europe over the past couple of days brought record amounts of snowfall for the month of May to parts of Switzerland.

The region will continue feeling effects of the unseasonal cold blast, but damage to crops are not expected to be as severe as in 2017 when Swiss fruit farming industry suffered heavy losses, due to frost coming a few weeks later after many trees have already blossomed, SwissInfo reports. 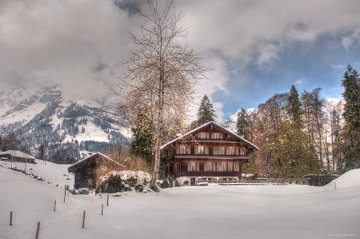 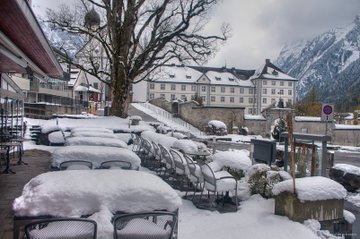 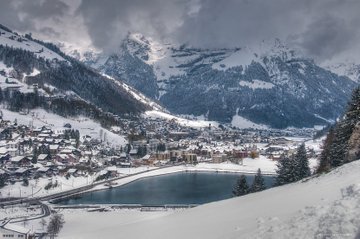 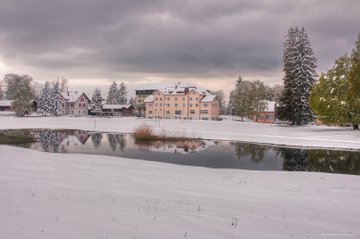 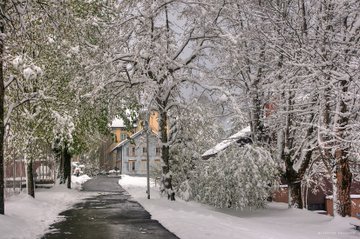 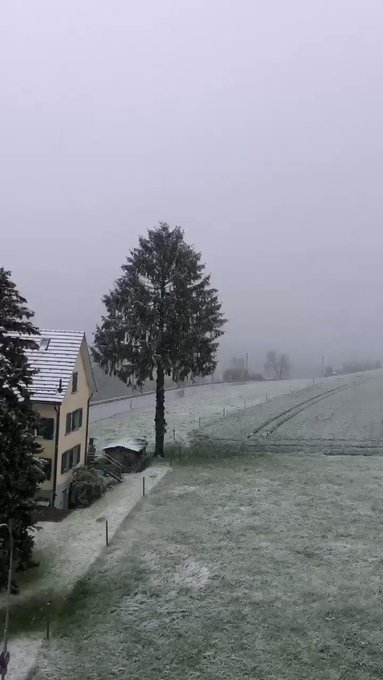 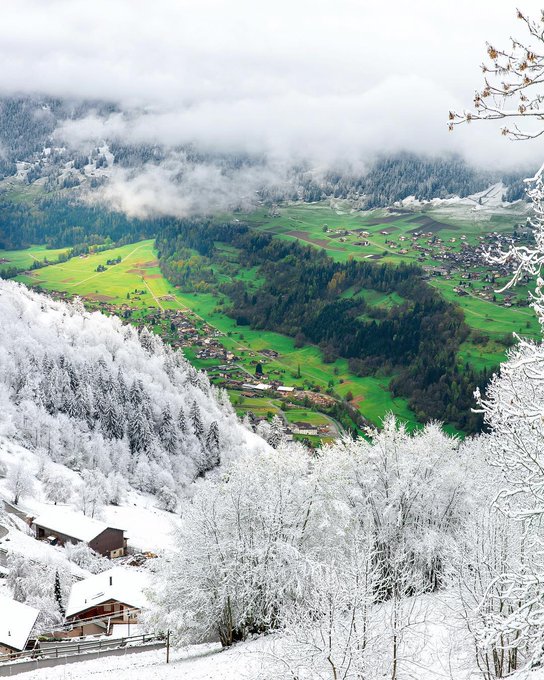