Prove or disprove: A Nobel Prize winner’s approach to science 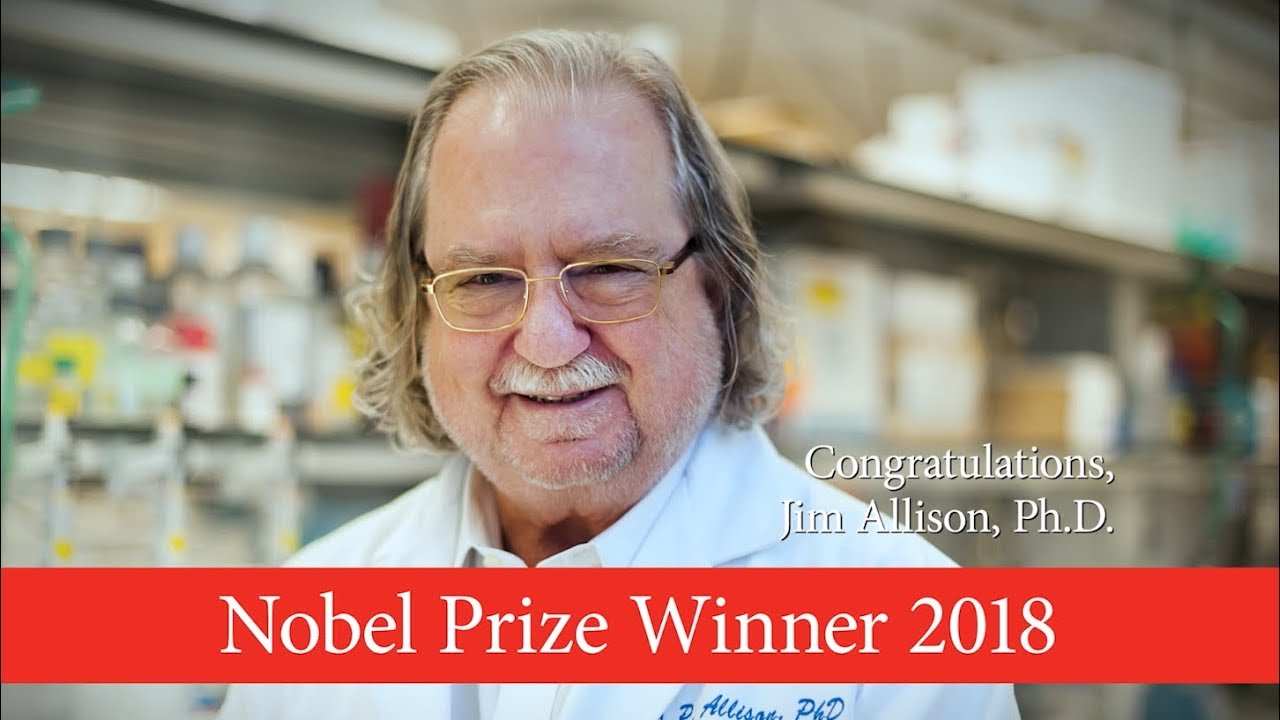 In 2018, Dr. Jim Allison was awarded the Nobel Prize in medicine for discovering an effective way to attack cancer through immunology.

In his lab, Allison urges researchers to get rid of the idea that they can prove something with science. All they can do is fail to disprove.

Jim Allison is the subject of Jim Allison: Breakthrough, a documentary narrated by Woody Harrelson that brings filmmakers and scientists together to tell the story of a Nobel Prize-winning cancer discovery that changed the world. In cinemas September 27th, 2019.

Today, Jim Allison is a name to be reckoned with throughout the scientific world — a 2018 Nobel Prize winner for discovering the immune system’s role in defeating cancer — but for decades he waged a lonely struggle against the skepticism of the medical establishment and the resistance of Big Pharma. Jim Allison: Breakthrough takes us into the inspiring and dramatic world of cutting-edge medicine, and into the heart of a true American pioneer, in a film that is both emotionally compelling and deeply entertaining.