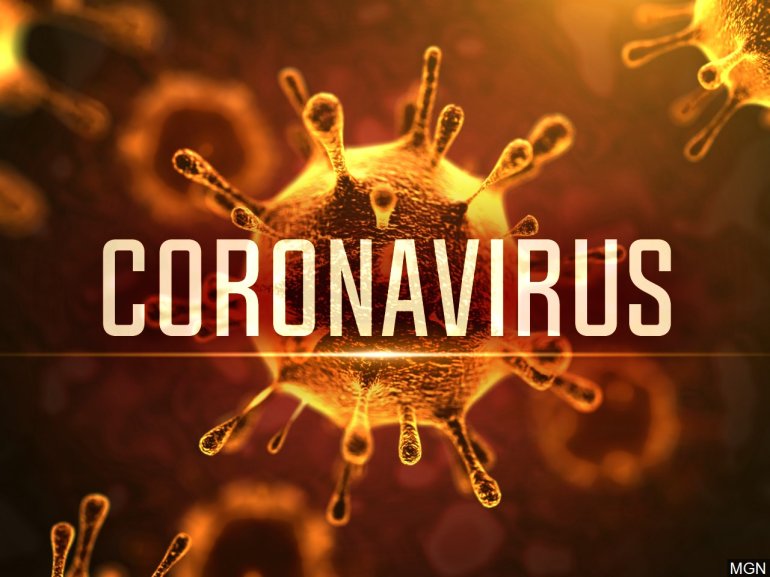 The sky is falling, Chicken Little said so. And Foxy Loxy is licking his lips in anticipation.

COVID-19 virus is nearly everywhere, “City Killer” asteroids are whizzing by earth, apparently at increasing frequency and a few million miles closer day by day, the oceans are said to be rising by leaps and bounds, and the atmosphere supposedly is getting warmer every summer.

Surely, we are all going to drown (in the oceans), or fry (in hell), being “blazared” by a gigantic black hole, or hit on the head by a big rock from outer space.

It probably does not matter which comes first, “Hell or High Water.” But there is even more mayhem in the world right now; I call it:

As you may have read, to make matters worse, the Big Boy (BB), down there on that mid-eastern peninsula put the squeeze on oil prices. Just to teach everyone a lesson. He’s about to give away all his possessions to the energy-starved world populace. Well, he may get a bit of blowback coming from his harem and the thousands of others that depend on the rich income from selling their resource.

The former like to go shopping for expensive accoutrements from the courtiers on the Champs Elysee in Paris and the latter need to have their penchant for super-duper new cars, or new racing- dromedaries ( picture nearby), regularly satisfied.

I suspect, BB’s dream of having the world by the b…. isn’t quite going to work out as planned. There are many forces that take umbrage against his ideas, from various sides. So, IMHO, it will end as a failed bluff. A “Good Try,” but destined to failure, nonetheless.

I’ll take my clues from nature. Yes, even out there in the wilderness (not far from “civilization”) one can find similar bluffs. One of the most interesting ones, in this neck of the woods, is the

Actually, its correct name is “Puff Adder” (not “Bluff”), also known as hognose(d) snake. It is quite rare and hardly ever seen. Over the last 50 years, I’ve come across one only four times, never for long. I think “Bluff …” would be a better name for it than “Puff…”. The picture below may show you why.

Surely, that’s a vicious-looking beast, ready to attack with its large head and eyes. And, if you aren’t frightened enough yet, it will puff, burp and groan like nothing you’ve ever heard before – better take flight in a hurry!

It’s all a Bluff

In reality, this snake, rarely reaching 3 ft. in length, is one of this continent’s best bluff artists. Just look at the photo again: What, at first glance, seems to be the snout, in fact is the entire head.

The poor critter, shown in the pic, I spotted on the ground of a small pine tree grove while on a leisurely fall hike with friends. The other few specimens of the kind that I ever saw were close to some brush and disappeared out of sight in the blink of an eye. Not so this one – it had no place to quickly escape to.

Of course, I couldn’t let this opportunity slip by without having some fun. Using my walking stick, I punched it into the ground a foot in front of it. Without an obvious way to escape this danger, it slowly went into “attack mode” by splaying its upper body into this cobra-like display and starting to “groan like a pig.” Admittedly, I began to wonder who was more surprised and afraid of the other.

But it was all bluff – from each of us — and without further ado, we all went happily on our way to more adventures.

So, what’s the gist of the story?

Don’t panic or get suckered! – There’s rarely more than one winner in a game of poker!