Over 100 Papers Assert CO2 Has Little or No Climate Effect 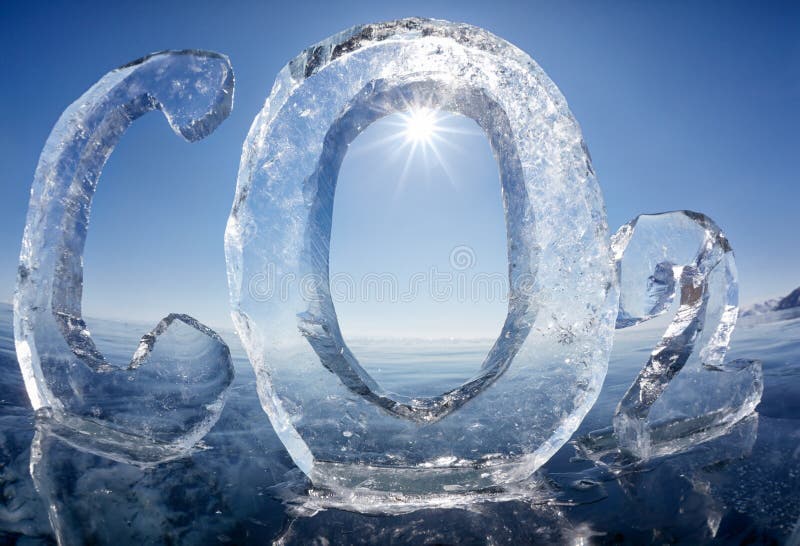 Within the last few years, over 50 papers have been added to our compilation of scientific studies that find the climate’s sensitivity to doubled CO2 (280 ppm to 560 ppm) ranges from <0 to 1°C.

When no quantification is provided, words like “negligible” are used to describe CO2’s effect on the climate.

A few of the papers published in 2019 are provided below.

The line-by-line method used the frequency-dependent radiative temperature for atmospheric air with a large optical thickness in the infrared spectral range, allows one to separate emission of various components in atmospheric emission.

The contribution to this temperature change due to injections of carbon dioxide in the atmosphere due to combustion of fossil fuel, and it is 0.02 K. The infrared radiative flux to the Venus surface due to CO2 is about 30% of the total flux, and the other part is determined by a dust.

“If a climate model using the positive water feedback were applied to the GH effect magnitude of this study, it would fail worse than a model showing a TCS value of 1.2°C.

If there were a positive water feedback mechanism in the atmosphere, there is no scientific grounding to assume that this mechanism would start to work only if the CO2 concentration exceeds 280 ppm, and actually, the IPCC does not claim so.

The absolute humidity and temperature observations show that there is no positive water feedback mechanism in the atmosphere during the longer time periods… The contribution of CO2 in the GH effect is 7.3% corresponding to 2.4°C in temperature.

In this context, the temperature field of the global troposphere and lower stratosphere over the period 12/1978–07/2018 is explored using the recent Version 6 of the UAH MSU/AMSU global satellite temperature dataset.

Our analysis did not show consistent warming with a gradual increase from low to high latitudes in both hemispheres, as it should be from the global warming theory…

Based on these results and bearing in mind that the climate system is complicated and complex with the existing uncertainties in the climate predictions, it is not possible to reliably support the view of the presence of global warming in the sense of an enhanced greenhouse effect due to human activities.”