Open Letter to Canada’s Minister of Environment and Climate Change 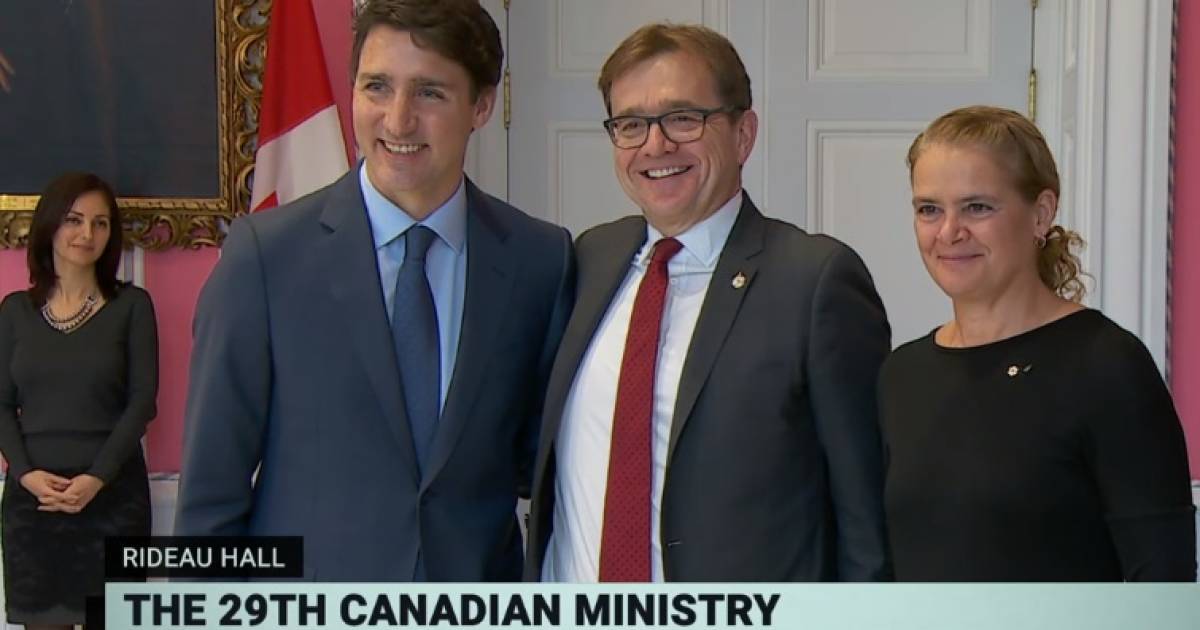 Principia Scientific’s senior scientist, Dr. Klaus L.E. Kaiser, pens an open letter to Canada’s minister in charge of Environment and Climate Change, The Hon. Jonathan Wilkinson (photo, center, above) to explain that carbon dioxide is being wrongly characterized as a pollutant, when established science proves it is essential and benign plant food.

Most Canadians are keen on protecting the environment from litter and pollution. I mean real pollution, like the stuff one can see on the medians and ditches of some highways and on the shores of some water  bodies!  It’s a disgrace and I have spent many hours to collect and properly dispose of such. Of course, true “disposal” of that ought to involve its destruction, for example by incineration – not shipping it overseas as used to be the case and, perhaps, still is.

According to a report by Global News ( https://globalnews.ca/news/6587652/alberta-court-of-appeal-carbon-tax/ ), earlier today, you stated:

“It is more important than ever for provinces and the federal government to work together on climate action to provide business certainty and to achieve our commitments to reduce pollution”
and
“While we would prefer to work with provinces outside of the court, we have no choice but to defend practical climate action in court.”

Please allow me to comment on both of your statements and, from my perspective, add a few more points, namely:

1) In your first statement. you mention the term “pollution.” If you meant by that the molecule “carbon dioxide [CO2],” please let me assure you that CO2 is not a “pollutant” but rather a vital trace constituent of the atmosphere!

2) It may be a noble thought to defend “practical climate action in court” but it is a preposterous idea to “control climate.” Mother Nature (MN) does not give a hoot about what any court or government desires to achieve. The climate changes, even without our (human) influence, constantly. Why, if you have ever thought about it, has the mile-high ice sheet, that covered Ottawa and much of the rest Canada only 10,000 years ago, melted? No edict by the Government of Canada could ever stop “climate change”!

3) With Canada interested in improving the world’s living standards, both in general and more specifically by exporting large quantities of “fossil fuel”energy sources (like oil and gas), in general and specifically via pipelines to the east and west coasts, to countries less developed, Canada’s citizens, rather than being forced to pay a “carbon tax” ought to be given a preferential (tax) treatment for their “carbon” use!

4) At present, Canada’s policy on “climate change” appears to beholden to NGO’s (Non-Governmental Organisations’) distorted views on climate, energy, environment, pollution, etc.  The unfortunate truth is that many of these NGO’s, like the 350.org, Greenpeace, Sea Shepherd Cons. Soc., Fridays for Future, et al., are largely funded from outside Canada. They are mostly un-accountable fronts for foreign political funding systems. It’s high time that this country is ending the NGO’s undue influence!

5) There are highly renowned Canadian scientists who could provide critical knowledge and scientific facts to the whole climate and “carbon” issue. Unfortunately, both the Government and the media (e.g., CBC) appear to be unwilling to even just ask for their contributions to this subject. I can personally attest to that. An unbiased discussion of “climate and “carbon” is urgently needed in Canada!

–          Canada’s citizens, rather than being forced to pay a “carbon tax” ought to be given a preferential (tax) treatment for their “carbon” use!

–          An unbiased discussion of “climate and “carbon” is urgently needed in Canada!