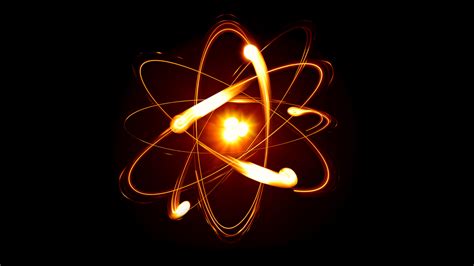 Recent work by Dr. Nicole Vassh provides us with the knowledge that the production of the heaviest elements (fissile and fertile) is far greater than previously thought. See “Fission and Lanthanide Production in r-process Nucleosynthesis” (GW170817 – Neutron Star Mergers)

https://indico.fnal.gov/event/16420/material/slides/18.pdf
The accretion of the heavy and abundant r-process elements to produce natural fission reactors at the core(s) of major celestial bodies is very feasible and should not be dismissed so lightly. In fact, the New Horizons mission has determined that Pluto has an mysterious internal heat source which cannot be explained.
Herndon and Tuttle describe the GeoReactor as a type of Soliton Breeder Reactor which operates in zero gravity. Soliton reactors are used to power deep space probes.
Moreover, in another demonstration of fission, the left hand twist carved by “fission tracks” in metamorphic rocks are the logical sites for the origin of Life. Biochemicals have a bias for left hand chirality. The genes are left hand chiral, while the outer polysaccharide double helix is right hand chiral. This is why DNA unzips for perfect replication of the genes.
https://www.schweizerbart.de/papers/njma/detail/194/87263/Are_fission_tracks_in_enantiomorphic_minerals_a_key_to_the_emergence_of_homochirality
The GeoReactor fully explains the cyclic nature of the Ice Ages and Warm Interglacials as well as the fact that all of the ice core data from Antarctica shows that in past epochs a warm-up period preceded the uptick of CO2 coming from within the planet.
The determination of Earth’s internal heat production is quite unsettled and is only now being probed by the nascent techniques of antineutrino detection.
I am afraid that climate change due to human activity may have some trouble. The IPCC Assessment Reports all acknowledge that water is  the greatest heat trapping molecule but for purposes of calculation or “modeling” they ignore it.
The effects of  water moving thru the atmosphere in all its phases is impossible to treat mathematically. The Earth’s biome is a multi-variate, open, dynamic control system. Predictions of its behavior are impossible.
It would appear that the  worship of computer modeling has eclipsed Empiricism and the Scientific Method.  To even qualify as a Science, the hypotheses must be testable and falsifiable ( the Null Hypothesis).
Summary Item:
“No Experimental Evidence For The Significant Anthropogenic Climate Change”
J. Kauppinen and P. Malmi
University of Turku, Finland
July 2, 2019
Key Statement:
Low cloud cover controls practically the global temperature
https://arxiv.org/pdf/1907.00165.pdf
****