Jury-Rigging the Round Up Carcinogen Case? 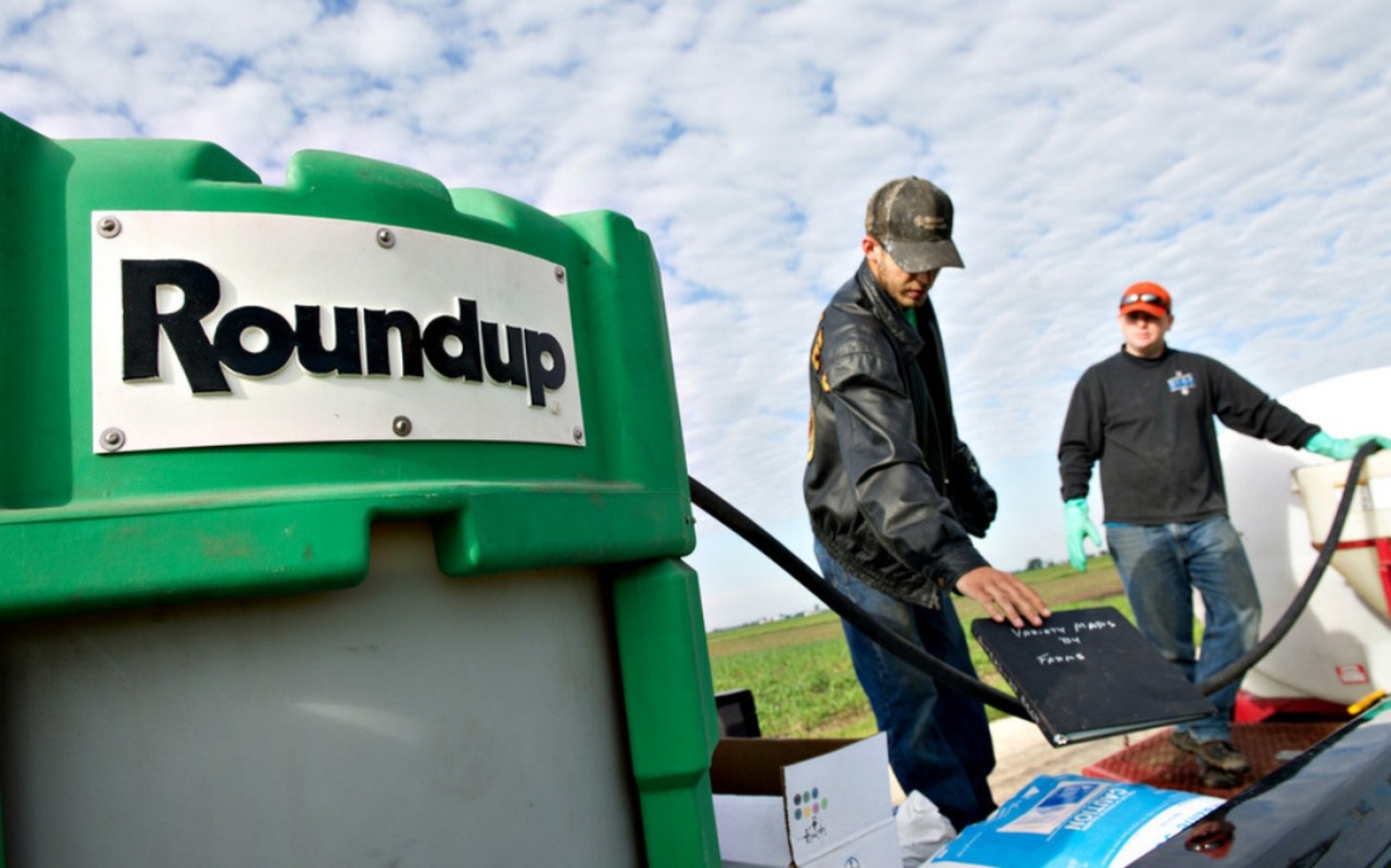 According to Merriam, as in Webster, the term “to jury-rig” means “to erect, construct, or arrange in a makeshift fashion” a temporary device to help you out in a pinch when there are no better alternatives available.

Also, the term “jury-rig” has been around for more than 200 years and is frequently used by many folks, entirely removed from its original use in sailing ships of the 19th century. At that time, the heyday of the clippers plying the world’s oceans, those sailing ships were THE ocean going vessels, transporting goods from and to the Far East at the time. You might say that they were first “high-speed” enterprises in the large scale world-wide trade of goods. The fastest clipper is said to have been the Sovereign of the Seas, (picture nearby), a schooner launched in 1852 that, under full sails, achieved a speed of 22 knots (nautical miles) per hour on a run to Australia.

Alas, the clippers’ wooden hulls didn’t last too long in the harsh ocean environment and keeping the rigging in top shape and set correctly to changing wind conditions requires experienced crews, maintenance and the occasional “jury-rigging,” also known as “jerry-rigging.” When caught in raging storms, many ships suffered broken masts, ripped sails and other problems that needed to be fixed, as best and as soon as possible. That’s when inventive minds got to rig the system back into operation.

Although the clippers of the 19th century are long gone, the term survived their demise and has found a place in common parlance with the meaning described at the top of this post. However, the term also conjures, at least in my mind, a more sinister interpretation. Changing the order of the words, one can think of a “rigged jury” instead of a “jury-rigged” sail without much effort. And that, dear reader, brings me to the next item, the herbicide known as with the common name “glyphosate.”

That chemical has now been around for approximately 50 years and is likely the world’s most widely used herbicide. As such, it has been instrumental in increasing the agricultural yields of grains and perhaps is responsible for many plentiful harvests of corn, wheat, soybeans, canola and other grains around the entire world.

I do remember participating in an international scientific committee on Great Lakes Water Quality issues, some 40 years ago, reviewing glyphosate together with colleagues. At that time, the available relevant scientific literature was still scant compared to today and we did not find any cause for great concern.

These days, in 2019, the literature is vastly more extensive. A search on Google Scholar (accessible to anyone but meant to be a search facility for scientific papers on a subject) will return on a search for “glyphosate” some280,000 articles, a search for “Roundup” (the trade name for glyphosate containing herbicidal formulations) approximately 150,000 articles.

The knowledge base on glyphosate also includes detailed reviews by high-level scientific expert panels in several countries and on a variety of potential concerns. To my knowledge, none ever found reasons to ban this herbicide’s use.

One of such concerns was the question of glyphosate possibly causing some relatively rare but recognized forms of cancer, such as “non-Hodgkin’s lymphoma” (NHL). In that context, a review paper by J Acquavella et al. for the International Agency for Research on Cancer (published in 2016) found, quote “Only the Agricultural Health (cohort) Study met our a priori quality standards and this study found no evidence of an association between glyphosate and NHL; [emphasis added].”

As widely reported in the news, for example on CTV News, a jury in California has found “Roundup weed killer is major factor in man’s cancer.” Specifically, the news report by S Thanawala says, inter alia, “Roundup weed killer was a substantial factor in a California man’s cancer, a jury determined Tuesday [March 19, 2019] in the first phase of a trial that attorneys said could help determine the fate of hundreds of similar lawsuits” and “A San Francisco jury in August awarded another man $289 million after determining Roundup caused his non-Hodgkin’s lymphoma; [emphasis added].” In fact, there are hundreds of similar court cases pending on the same or other effects that may or may not have any evidence on the potential or suspected danger of this or many other “chemicals.”

What concerns me as a scientist is that a few (six to be exact) jurors with little or no scientific expertise can decide on the guilt or innocence of a compound that has brought untold benefits to mankind and that their decision could cause dramatic reverberations around the globe.

Regardless, Civil Courts ought not to be the venue for deciding questions of science, anywhere.