High Noon – at the Cross Roads 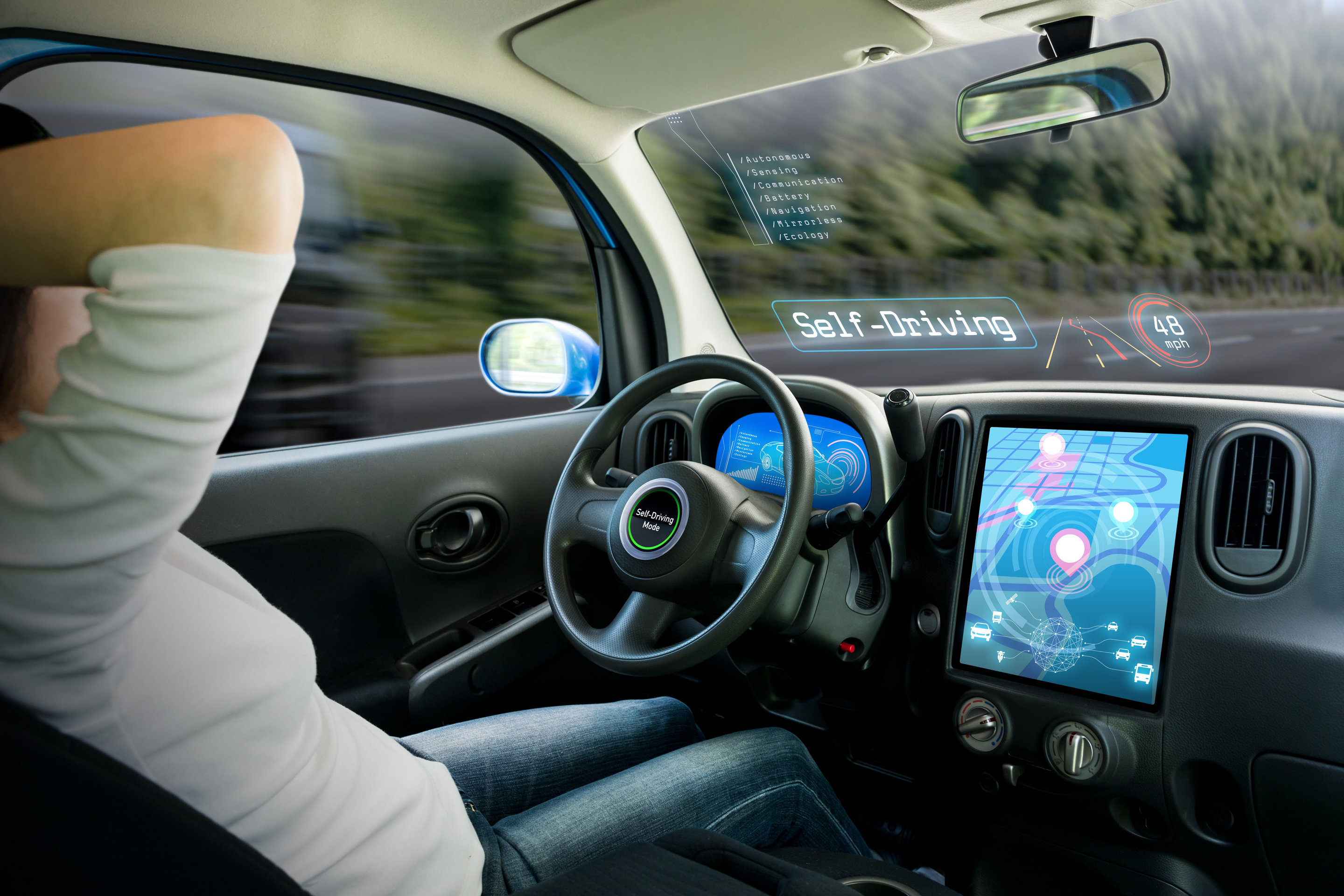 Movie star Gary Cooper (1901-1961) might find it difficult to decide what to aim for in the up-and-coming contest. There’ll soon be more than ONE villain on the road …

The typical villains of yore have morphed and updated their methods of travel. Actually, it’s now a fight between robots for technological superiority. And driving your car may not be the same much longer too! You are in a fight with autonomous cars with invisible drivers and passengers.

According to the pundits who have looked at their crystal balls, soon the roads will be filled with driverless cars competing for supremacy.

The heat is on between manufacturers of autonomous vehicles. There is already a whole slew of companies working feverishly to make them consumer-friendly. For example, front runners include companies in the U.S. (Tesla, Google, Ford, GM), in China (Baidu, Huawei), in Germany (Audi, Mercedes-Benz, Volkswagen), in Japan (e.g., Nissan, Toyota), in Czechia (Skoda), in Sweden (Volvo), and many others. In fact, as reported by CBInsights, there are at least 40 different players vying for “autonomous vehicle space” on the roads.

And more are on the way. Among the latest, the Russian internet giant Yandex is joining the fray, at least planning to test the waters, pardon me, the U.S. roads, as the company announced.

With all those autonomous vehicles, from many different manufacturers converging on the downtown market square in the foreseeable future, the showdown may be an interesting spectacle (from a safe distance). I wonder how that will work out. Will it be more grid-lock than ever or smooth sailing for each?

Perhaps that‘s the reason that, especially European roads, have become totally littered with “Roundabouts” in recent years. One can hardly find any road intersection, mostly in rural areas, that does not have one. If unfamiliar with such “Roundabouts”, better learn the rules on how to navigate them, such as which vehicle has the “Right-of-Way” (ROW), etc.

Most folks in North America have never heard of “Roundabouts (RABs).” Let me explain: It’s a road intersection design that makes you to go around in circles and around and, if you want – forever. The great benefit of roundabouts is that, once you are in it, you have the absolute ROW. If you are so inclined, it’s like a never ending merry-go-round as you’re free to keep going. If tired of the one you are in it, just take the next exit and you’ll likely find another one not far away. If that RAB doesn’t suit you, you can easily return to the first one.

Of course, entering such RABs comes with some caveats, like all the vehicles in it can keep you out due to the fact of them being already part of the circus. No kidding! And you must keep on moving, while you’re in the roundabout. If you wish to read up on the rules, see the Roundabout Information Guide at icbc.com, or other sites like Ontario’s Ministry of Transportation,

To enhance the challenge of navigating such “intersections” some, presumably well-intentioned landscape artists have used the roundabout center islands to build small mounds planted with flowers and shrubs. That effort has the great advantage that neither the traffic inside the RABs nor the approaching traffic from the outside can see each other until the “last second” before being side-swiped. Moreover, on roundabouts with more than two roads intersecting, the RABs have the further advantage that in your haste to get from point A to point B you may take the wrong exit. That is meant to be another RAB benefit, i.e. you’ll soon get to see another mound, perhaps with different flowers.

If you wonder as to whose benefit RABs (supposedly) are thought to be, look no further than to the declared greatest evil of all times, i.e. “climate change” and it’s supposed cause, carbon dioxide (CO2) emissions from mankind’s activities, such as driving cars with carbon-based fuel. Even Pope Francis’ Encyclical Laudato si’ decries “Global Warming.”

The RABs are some of the new sacrificial lambs offered to Gaia, or Pachamama considered as the Earth Goddess by some Amazonian tribes, to atone for the claimed and supposedly CO2-caused “climate crisis.” At the recent Feast of Saint Francis of Assisi in the Vatican Gardens, as part of the Synod for the Amazon, a statue of Pachamama was a central figure of the whole ceremony. To many devout Christians, it looked more like a pagan ritual and idolatry than as a Christian ceremony.

Per Merriam Webster’s definition, idolatry is “the worship of a physical object as a god.” As Steven Mosher writes “Pachamama is not just a symbolic representation of Mother Earth, but a pagan deity that one must be careful to propitiate, not anger.” Lifesitenews.com reports that Pope Francis apologized for the statues’ removal from the church. In contrast, a public petition urges the removal.

Of course, it has been a long-held tradition of Jesuit missionaries to incorporate local physical concepts, such as “Long Houses” by the indigenous peoples on this continent, and related structures on other continents. However, there always was a clear separation of such structures and adoration of pagan rituals. One might even conclude that it has been proven as a successful way of converting pagan views to Christian beliefs. However, the Pope’s new form of missionary activity on the grounds of the Vatican looks rather like a new kind of idolatry, certainly in the minds of many Catholics and bishops alike.