Global Warming ‘Truth will out!’ 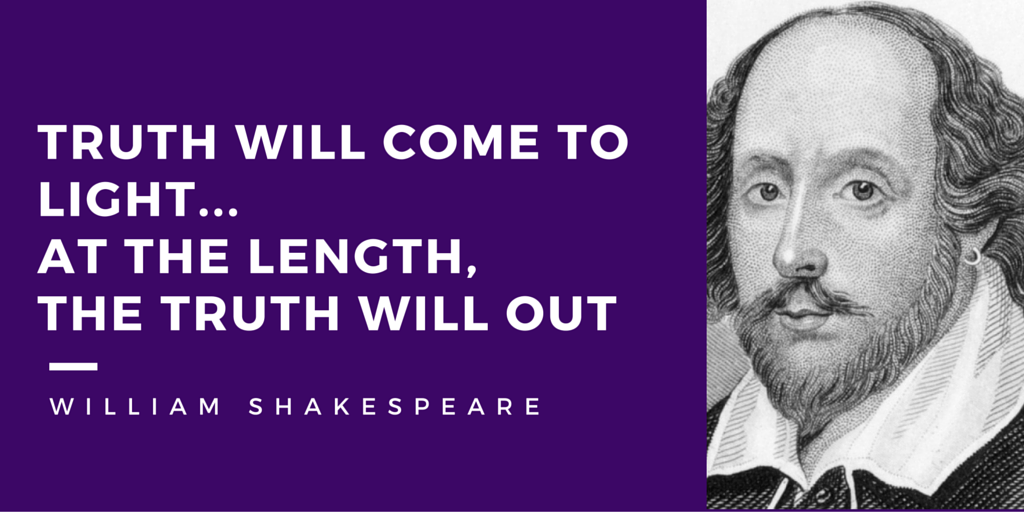 It seems increasingly likely that the truth about CO2’s non-involvement in global warming will out soon, hastened by the global cooling now in progress. Yes, cooling has been occurring since February 2016, lasting 3.4 years so far, as shown by NASA’s ‘Global Monthly Mean Surface Temperature Change’ chart here (scroll down to the sixth graph on the list)  …

25) Global cooling has been progress 3.4 yrs (since Feb 2016; NASA global monthly temp. graph online). Another 2 or 3 yrs of cooling should convince even the IPCC that rising CO2 is harmless. I predict cooling will last until at least 2044, matching the sun’s 28-yr decline from 1991 to today & allowing for the 25-yr time-lag (Bullet 21).

In that NASA monthly temperature graph (above), you’ll notice how the latest reading is for ‘2019.38’ (i.e. May 2019; hover your cursor over the last red square to ‘illuminate’ it). Already, in just 3 years (since the Feb 2016 temperature peak), Earth has cooled 0.5 centigrade degrees; that’s fully one-third of IPCC’s dreaded “1.5 degrees by 2100”, wiped out in 3 years.
The next temperature reading, expected within 3 or 4 weeks, will be for ‘2019.46’ (June). Excitingly, if you examine (hover over) previous years in the chart, you’ll see that the June temperature is usually considerably cooler than May. So keep an eye on NASA’s chart!
Another 2 or 3 years of cooling will spell the beginning of the end of the CO2 Delusion. The made-made-warming rats will be scrambling to leave the sinking ship.
Of course, this pre-supposes that NASA won’t fiddle the data. Fortunately, we have on our side an honest and very senior atmospheric scientist, highly placed in a major temperature-data-gathering institute …
https://en.wikipedia.org/wiki/John_Christy