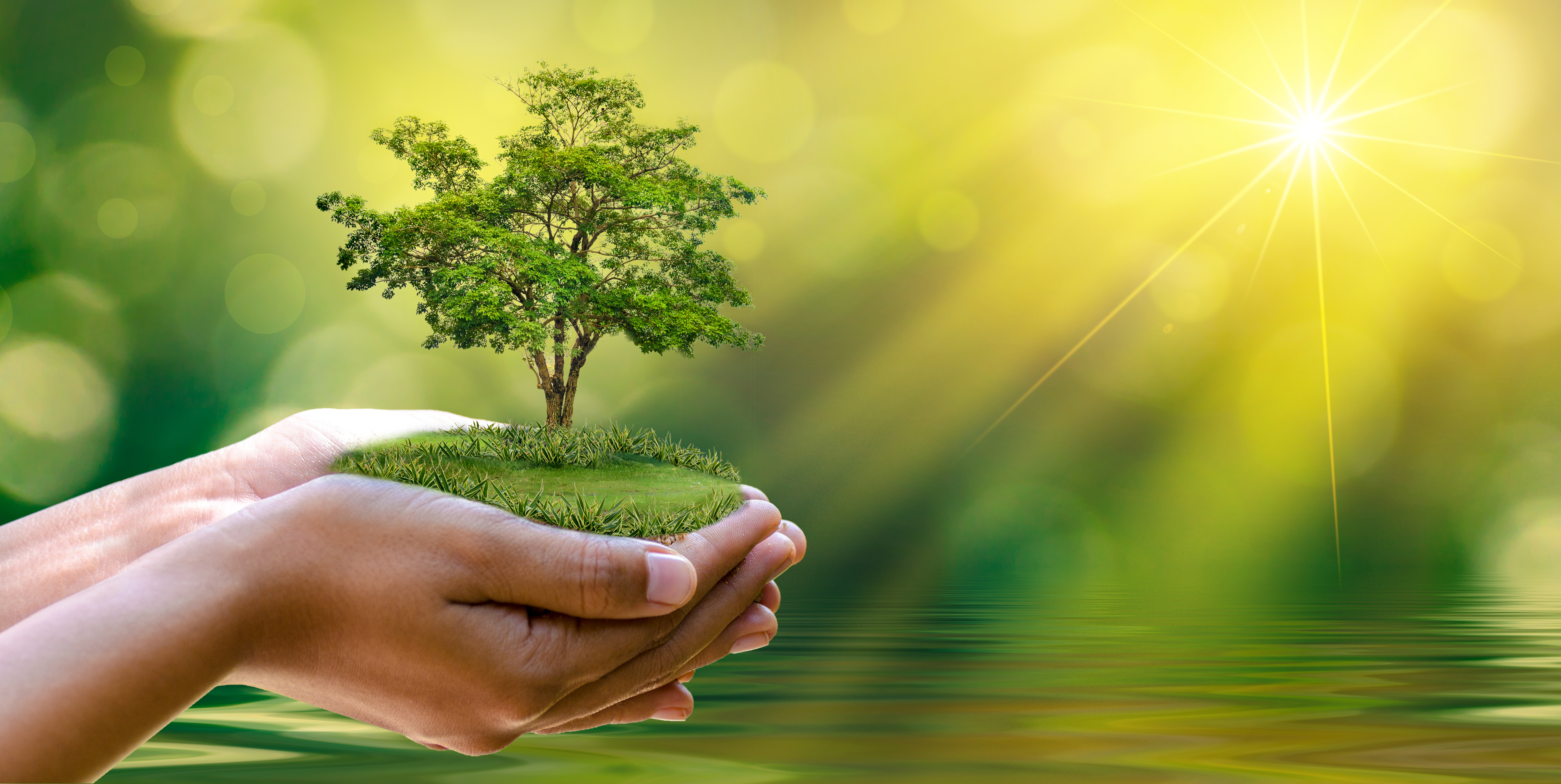 What follows is an example of how German decisionmakers go about protecting the environment: chop down hundreds of acres of forests and pour thousands of tons on concrete reinforced with hundreds of tons of steel on huge beds of gravel, all hauled in by hundreds of truckloads.

Result: an idyllic forest gets turned into an industrial complex that can be seen and felt from miles away – in order to protect the climate.

It would be a gruesome task to calculate the environmental and CO2 budget for the following described wind park project in the Münsterwald forest near the western Germany city of Aachen.

When finished it will consist of seven 200-meter tall turbines in what once was a natural, forested area and undisturbed biotope.

To get to the site, a “gigantic” swath of forest had to be cut through the heart of the forest. According to the ZDF public television report (see below), “alone here 1000 trees had to be cut down.

And according to top Rainer Hülsheger of the state association for natural landscape protection: “At least 12,000 square meters of forest needed to be cleared in order to build one wind turbine alone.”

Angry environmentalists say that the forest simply was never even suitable for a wind park to begin with. Yet, the ZDF reports how the forest belongs to the city, and so the revenue-generating project got the green light.

A Threat To Endangered Species

The ZDF report shows the sheer insanity that it takes to install wind turbines in the middle of forests, and how they endanger rare bird species such as the black Storch and red Kite.

For the wind project in Euskirchen, according to the ZDF (2:35): “The planned 24 wind turbines in the so-called Kammerwald cut through an entire biotope system from Rheinland towards Belgium.”

Why are the turbines being installed in the forests? According to Aachen city official Elmar Wiezorek, placing the turbines in fields posed an even greater environmental hazard: “The forest had the least problems.”

But Herbert Klinkenberg of a citizens initiative protecting the wind projects calls it all “a catastrophe.” ZDF sums it up: “Climate protection at the expense of nature.”