Fridays are rapidly getting new meanings.

From the common abbreviation TGIF, to the recent “Fridays-for-Future” (FFF) demonstrations, right now, yet another Friday-meaning appears to be getting a large crowd of followers – and fast. Actually much faster than the FFF movement; it’s called the “Fridays-for-Hubraum” movement (FFH).

Let’s begin with an explanation.

So, Hubraum (HR) is a common measurement of the displacement of an engine’s piston(s). Naturally, the larger the HR, the more power an engine can generate. Of course, a larger HR also means not only more power but also higher fuel consumption and fuel combustion product (CO2), at least with comparable engine technologies.

From the mixed English/German name of FFH, you may surmise that the new movement’s origin is in Germany. Indeed, that’s the case.

So, what’s FFH all about?

As the daily Stern reports (https://www.stern.de/auto/news/fridays-for-hubraum—so-tickt-der-gruender-der-gruppe-8929162.html), this brand-new Facebook group got started by car engine tuning specialist Chris Grau and friends, not long ago.

It has quickly grown, by leaps and bounds, and has already well over 400,000 followers on Facebook in just a few days. When I checked, on Saturday, Sept. 29, there were more than 200,000 additional followers waiting to subscribe to it. The system just could not handle that number of folks in a short time.

According to the large daily WELT ( https://www.welt.de/politik/article201048208/Fridays-for-Hubraum-Greta-Thunbergs-Gegner-fluten-Facebook-mit-Hassnachrichten.html ), FFH co-founder Chris Grau and associates intended to produce a site with “an alternative, sensible CO2-avoidance and environmental policy” [translated].

But the whole idea sort of took on a life of its own, with internet trolls and even a political party trying to use it for their own purposes. When the originators realized that, they shut it down, temporarily. Now, it has been re-established with a strict oversight to prevent hate-messages and other unwanted attempts to “take it over.” 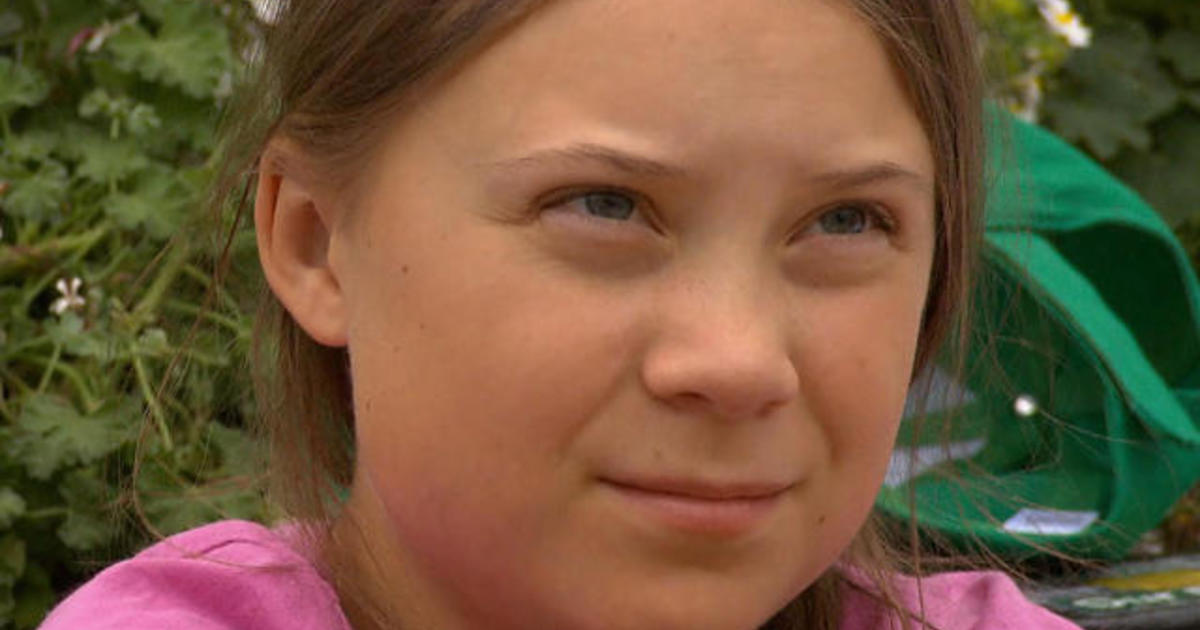 Mr. Grau recommends to leave Greta Thunberg out of the discussion with “leave this girl in peace,” pointing to her young age. As you will likely know, Greta is at the forefront of the FFF movement that has quickly become a worldwide craze. In recent days, large crowds of (mostly) young adults and children of tender age went on to demonstrate “against climate change” and/or for “halting/preventing climate change” (yes, I heard that on the CBC morning radio show).

Of course, that idea is no less ridiculous than asking your government to make the sun shine less, or change the earth’s path around the sun, or the rotation around its axis.

But the most basic question is not even being asked, namely “does a change of the level of carbon dioxide (CO2) in the earth’s atmosphere have any significant influence on earth’s climate?”

Does CO2 determine the Climate?

Well, the IPCC (the UN’s Intergovernmental Panel on Climate Change) thinks so but many scientists disagree and, as I think, for good reasons.

Even a layman ought to come to that conclusion – without any computer, or detailed knowledge, or understanding of meteorology, or any science at all.

One just needs to look at planet Mars that is both nearest and most similar to planet Earth. On Mars (at its equator), the temperatures there are right now around -15 F (-25 C) during the day and -150 F (-105 C) at night, see for yourself at NASA’s web site https://mars.nasa.gov/insight/weather/ .

Those frigid temperatures on Mars exist despite the colossal level of 96% CO2 in its atmosphere compared to a measly 0.04% on Earth.

And here, on this very Earth, our children are being indoctrinated that we must “decarbonize” forthwith to prevent a catastrophic overheating of this planet.

Then ask yourself: Cui bono — Who profits from this scheme?