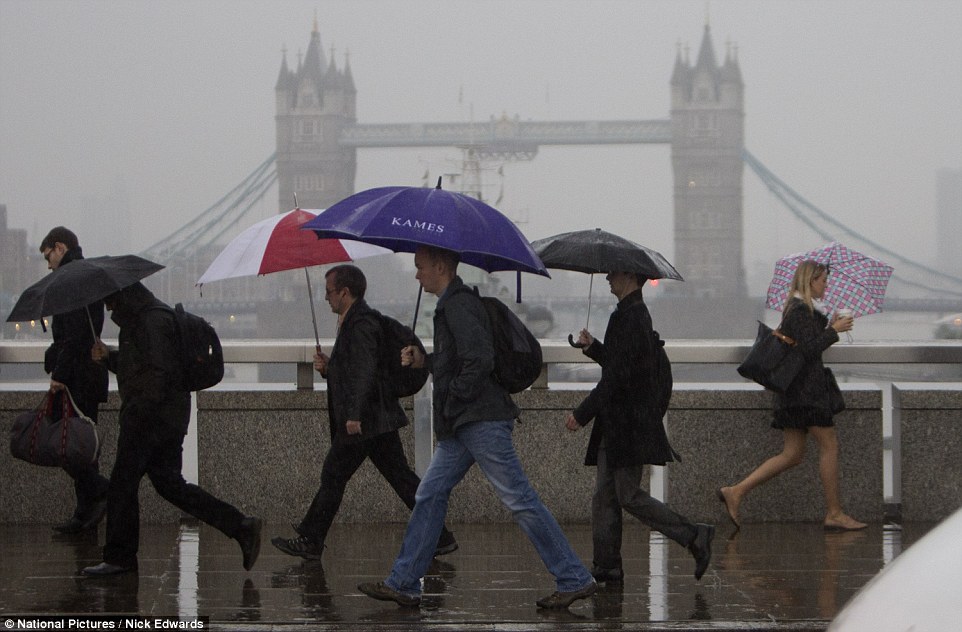 After all of the fuss about a couple of days of sunshine in Britain, reality brings us back down to earth with the monthly CET figures:

This is known as CLIMATE CHANGE.

With disappointing numbers like these, it is no surprise that the Met Office were so desperate to trumpet one day’s weather.

Meanwhile the ambulance chasers have turned their attention elsewhere.