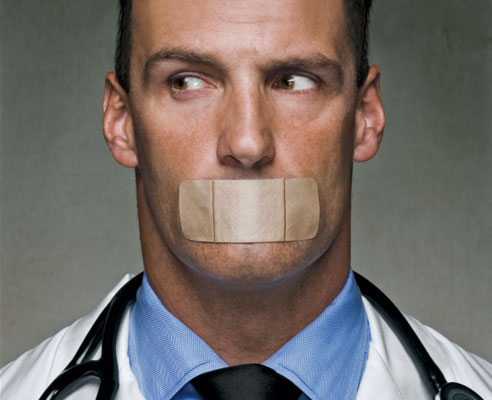 The UK government’s top medical advice panel has announced that COVID-19 is no longer a serious public health hazard. As of March 19th The Advisory Committee on Dangerous Pathogens (ACDP) has posted online their EXPERT opinion that COVID-19 should no longer be classified as an HCID (severe risk).

The key message on the GOV.UK official website is:

As of 19 March 2020, COVID-19 is no longer considered to be a high consequence infectious diseases (HCID) in the UK.

In January the grave assessment of the ACDP committee prompted unprecedented action in peacetime by a British Prime Minister. Boris Johnson’s government thereafter scaled up the national response on COVID-19 and almost shutdown the economy by imposing ‘house arrest’ of all citizens.

But as events unfolded and the pathogen is now proven to be far less deadly than ACDP predicted, the committee has formally downgraded their original bleak assessment.

Even though this new update was made official almost a week ago, the mainstream news outlets are avoiding reporting on this important, game-changing development. Life in Britain remains gravely disrupted, businesses are closing down daily, people are losing jobs and mental health and relationships suffering.

Willful suppression of this new evidence plays into the hands of those saying there must be some ulterior motive behind such a wholesale media conspiracy to fail to do their job to report the news.

Civil liberties groups, free speech activists and citizens concerned about the remorseless overreach of the UK’s ‘nanny state’ are likely to be up in arms at the Soviet-style manipulation – the kind of systemic propaganda of which Goebbels or Stalin would have been proud.

Below we post screenshots of from the GOV.UK website as confirmation of this dereliction of public duty to keep the nation properly informed:

In the UK, a high consequence infectious disease (HCID) is defined according to the following criteria:

HCIDs are further divided into contact and airborne groups: