A Volcano Eruption Can Emit More CO2 Than All Humanity. Why Worry? 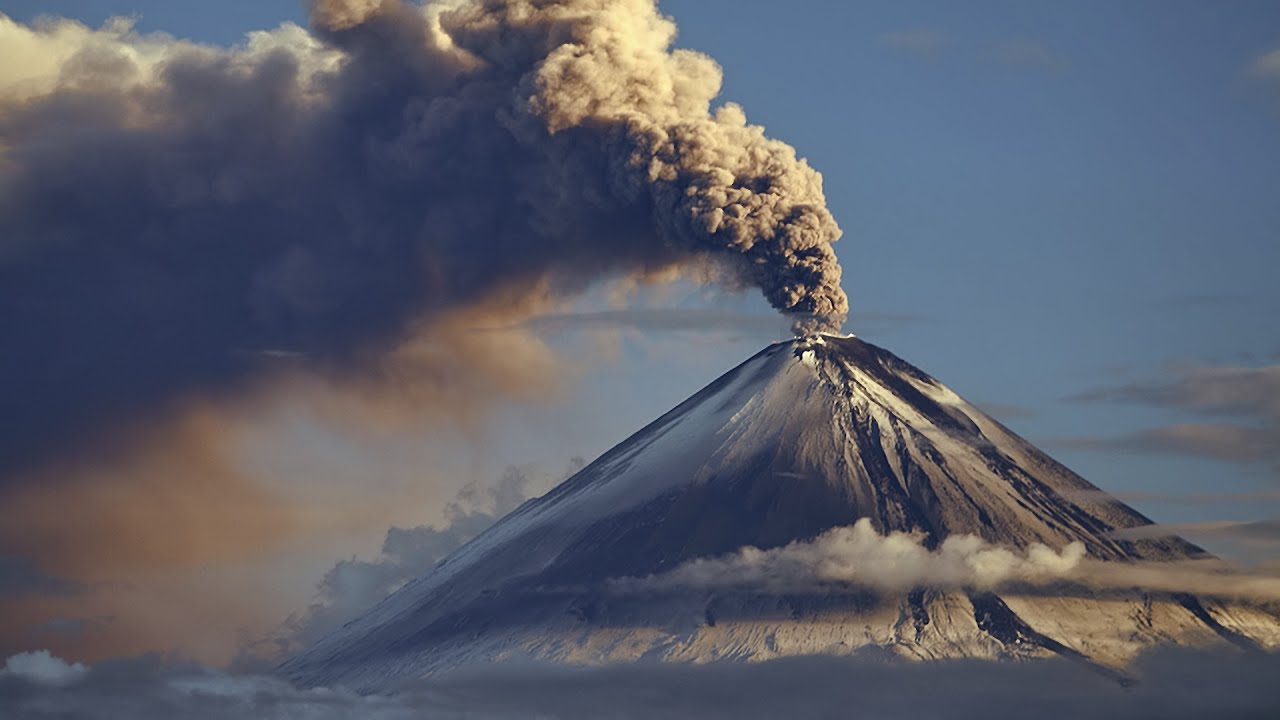 We should care about global warming and global cooling, no matter the cause.

But that does not mean we should make draconian changes in global economic, political and energy policies based upon the unproven hypothesis that human emissions of CO2 are leading to apocalyptic global warming. There simply is NO proof of this hypothesis.

It is complete supposition, despite what the CAGW alarmists, climate industry investors, globalists and radical environmentalists claim. Millions of individuals have already been severely harmed (or even killed) because of some of the irresponsible actions engaged in by governments “fighting” CO2 emissions. But billions could potentially be harmed if all of the more drastic measures proposed by alarmists are enacted.

Those pushing the unproven hypothesis of CAGW are demanding massive changes affecting everyone on the planet.

Their ‘solution’ involves costly methods which have not been proven effective, replacing capitalism and democracy with global socialism and authoritarian one world government, and redistributing global wealth.

Such actions would be irresponsible, illogical, socialistic, cruel and lead to massive morbidity and mortality!

“The trillions of dollars of scarce global resources wasted on global warming hysteria, anti-fossil fuel fanaticism and green energy schemes, properly deployed, could have improved and saved many lives.

“About two million children below the age of five die from contaminated water every year – about 70 million dead kids since the advent of global warming alarmism. Bjørn Lomborg estimates that a fraction of these squandered green energy funds could have put clean water and sanitation systems into every community in the world.

“Waste of funds and loss of opportunity due to global warming alarmism and green energy nonsense have harmed people around the world. In North America and Europe, trillions of dollars have been wasted on grid-connected green energy schemes that have increased energy costs, increased winter mortality, and reduced the stability of vital electrical grids.”

But back to your original question. It is quite timely as relatively recent, but intentionally ignored, evidence has emerged that volcanic contribution to atmospheric CO2 has been enormously under-estimated, as illustrated in the following article:

“Recent research shows that the volume of volcanic CO2 currently being emitted into Earth’s atmosphere is far greater than previously calculated, challenging the validity of the man-made global warming theory.

“The cornerstone principle of the global warming theory, anthropogenic global warming (AGW), is built on the premise that significant increases of modern era human-induced CO2 emissions have acted to unnaturally warm Earth’s atmosphere.

“There are numerous major problems with the AGW principle.

“Identification of Volcanic vs. Man-made CO2

“Natural volcanic and man-made CO2 emissions have the exact same and very distinctive carbon isotopic fingerprint. It is therefore scientifically impossible to distinguish the difference between volcanic CO2 and human-induced CO2 from the burning of fossil fuels. This major problem with the AGW principle has been rationalized away by consensus climate scientists who insist, based upon supposedly reliable research, that volcanic emissions are minuscule in comparison to human-induced CO2 emissions (Gerlach 1991).

“Terrance Gerlach’s volcanic CO2 calculation was based on just 7 actively erupting land volcanoes and three actively erupting ocean floor hydrothermal vents (seafloor hot geysers). Utilizing gas emission data from this very limited number of volcanic features, Gerlach estimated that the volume of natural volcanic CO2 emissions is 100 to 150 times less than the volume of man-made CO2 emissions from the burning of fossil fuels and therefore of no consequence.

“To put this calculation process into perspective, the Earth is home to 1,500 land volcanoes and 900,000 seafloor volcanoes/hydrothermal vents. By sampling just an extremely small percent of these volcanic features it is impossible to imagine that the calculation is correct.

Read the rest of the article here: Discovery of Massive Volcanic CO2 Emissions Rebuts human caused Global Warming Theory…geological heat flow is possibly the root cause of changes to our oceans.

(Thanks to James Matkin, JD, Harvard University, Harvard Law School Alumnus, for the above reference)