25 Reasons CO2 Does Not Cause Global Warming 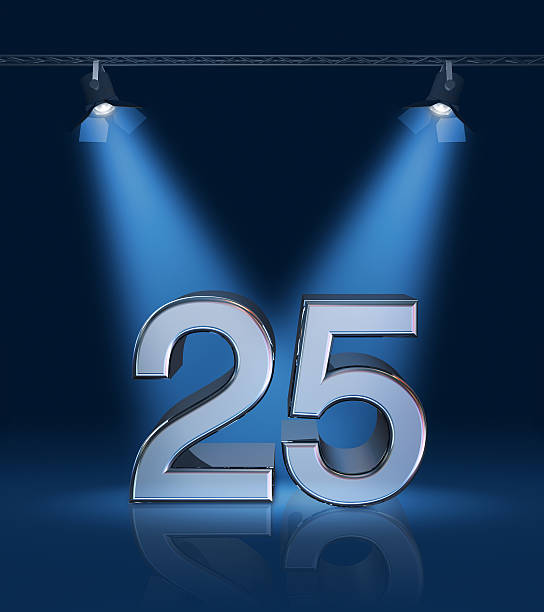 Experienced geologist, Dr Roger Higgs provides 25 simple bullet points proving CO2 does not cause global warming. The full PDF appears at researchgate.net and we feature it below. [1]

25 simple bullet points proving CO2 does not cause global warming: by a geologist for a change:

1) Geologists know climate change unrelated to atmospheric CO2 occurred throughout Earth’s 4.5-billion-year history. Yet the IPCC (United Nations Intergovernmental Panel on Climate Change) has no geologists among the hundreds of appointed authors of its Fifth Assessment Report of 2014 and its Sixth Report due in 2022 (see my Technical Note 2019-10). Thus, IPCC incredibly lacks both geological input and long-term perspective.

3) The often-repeated ‘97% consensus among scientists that global warming is man’s fault’ (CO2 emissions) is untrue. It refers in fact to surveys of just a relatively small group of ‘climate scientists’ (a fairly new type of scientist, with strong incentives for bias; see Bullets 2 & 15), moreover only those who are ‘actively publishing’.

5) The ‘Greenhouse Hypothesis’, on which IPCC’s belief in AGW is based, is that atmospheric gases trap heat. But this old (19th century) notion is merely an idea, not a hypothesis, because it is untestable, impossible to prove in a laboratory as no experimental container can imitate Earth’s uncontained, well-mixed atmosphere.

6) IPCC computer models are so full of assumptions as to be extremely unreliable, e.g. forecast warming for 1995 to 2015 turned out to be 2-3 times too high! A likely reason is that the greenhouse idea is nonsense, as explained in recent publications by several scientists. See Bullet 19 for an equally drastic failure of IPCC models. See also https://www.wnd.com/2017/07/study-blows-greenhouse-theory-out-of-the-water/ https://principia-scientiﬁc.org/r-i-p-greenhouse-gas-theory-1980-2018/

7) For about 75% of the last 550 million years, CO2 was 2 to 15 times higher than now. Evolution ﬂourished, CO2 enabling plant photosynthesis, the basis of all life. Extinction events due to overheating by CO2 are unknown!

8) Through the last 12,000 years (our current Holocene interglacial period), CO2 was a mere 250 to 290 ppm (parts per million), near plant-starvation level, until about 1850 when industrial CO2 emissions began, making CO2 climb steeply. Nevertheless, CO2 today it is still only 412ppm, i.e. under half of one-tenth of 1% of our atmosphere.

9) Until man began adding CO2 about 1850, warming (determined from ‘proxies’ like tree rings) since the 1600AD Little Ice Age peak was accompanied by slowly rising CO2 (measured in ice cores). A simple explanation is CO2 release by ocean water, whose CO2-holding capacity decreases upon warming.

10) Supporting this sign that CO2 is a consequence, not cause, of global warming, a published study of 1980-2011 measurements showed that changes in warming rate precede changes in CO2’s growth rate, by about a year.

12) This unsteady modern warming instead resembles the unsteady rise of the sun’s magnetic output from 1901 toward a rare solar ‘Grand Maximum’ peaking in 1991, the ﬁrst in 1700 years!

15) Vociferous IPCC-involved climate scientist Dr Stefan Rahmstorf (Wiki) of the German government’s Potsdam  Institute for Climate Impact Research, recipient of a US$1 million personal research grant from a private foundation, wrongly said in his 2008 article ‘Anthropogenic Climate Change’: “there is no viable alternative … [to CO2 as driver of modern warming from 1940 to 2005 because] … different authors agree that solar activity did not signiﬁcantly increase” during that period. Yet nine years earlier, in 1999, famous physicist Dr Michael Lockwood (Wiki; FRS) wrote, in ‘A Doubling of the Sun’s Coronal Magnetic Field During the Past 100 Years’, published in prestigious Nature journal: “the total magnetic ﬂux leaving the Sun has risen by a factor of 1.4 since 1964” and 2.3 since 1901 !! See for yourselves the striking overall 1964-91 climb in solar-magnetic output, recorded by the strong overall fall in detected neutrons (proportional to cosmic rays), in graph 3 here … https://cosmicrays.oulu.ﬁ

17) … after the previous solar Grand Maximum (4th century, long before industrial CO2), in the next decades  Earth warmed to near or above today’s temperature. Then ‘sawtooth’ cooling proceeded, through the Dark Ages and ‘Medieval Warm Period’, into the Little Ice Age, paralleling a 1,000-year unsteady solar decline; and …

18) … before that, between 8000 and 2000BC, Earth was occasionally warmer than today for hundreds if not thousands of years, as shown by tree rings, shrunken glaciers, etc.. Then unsteady cooling from 3000BC into the Little Ice Age paralleled unsteady solar decline following the Holocene’s ‘super-Grand’ Maximum near 3000BC.

19) This 4,500-year cooling contradicts IPCC computer models that instead predict warming by the simultaneous  (slow) rise in CO2. This is the ‘The Holocene Temperature Conundrum’ of Liu et al. (2014). See also Bullet 6.

21) Cross-correlating post-1880 graphs of solar-magnetic ﬂux versus Earth’s temperature suggests a 25-year time-lag, such that the 2016 peak temperature corresponds to the 1991 solar peak. The lag is probably due to the ocean’s high thermal inertia due to its enormous volume and high heat capacity, hence slow response to warming.

22) IPCC, ignoring the possibility of such a time-lag, claims that simultaneous global warming (until 2016) and solar weakening (since 1991) must mean that warming is driven by CO2!

23) The last interglacial period about 100,000 years ago was warmer than our Holocene interglacial. Humans and polar bears survived! CO2 was then about 275ppm, i.e. lower than now (Bullet 8).

24) The simultaneous rise of temperature & CO2 is a ‘spurious correlation’. Warming’s real cause was a solar build-up to a rare Grand Maximum, which man’s industrialisation accompanied by chance. So, IPCC demonising CO2 as a ‘pollutant’ is a colossal blunder, costing trillions of dollars in needless & ineffectual efforts to reduce it.